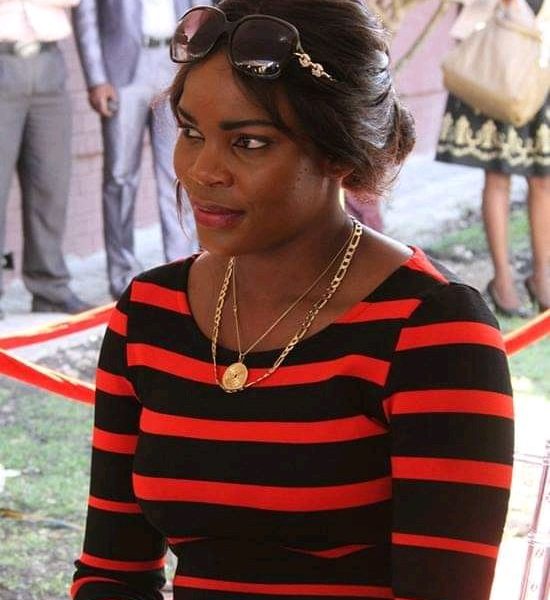 In her court papers opposing the former Warriors striker’s claims, Marry argued that Kaondera consented to the divorce and freely signed the divorce papers. She said:

Defendant [Marry] submits that the plaintiff freely and voluntarily signed consent paper and affidavit of waiver and puts the plaintiff to the strict proof of his allegations.

The plaintiff was not opposed to the order of divorce being granted on the terms granted otherwise the plaintiff would not have waited for nine years to raise these false and malicious allegations.

In July this year, Kaondera demanded US$700 000 as compensation for the loss of immovable property and a company called Latchelle (Pvt) Ltd, which he claimed to have lost to Marry.