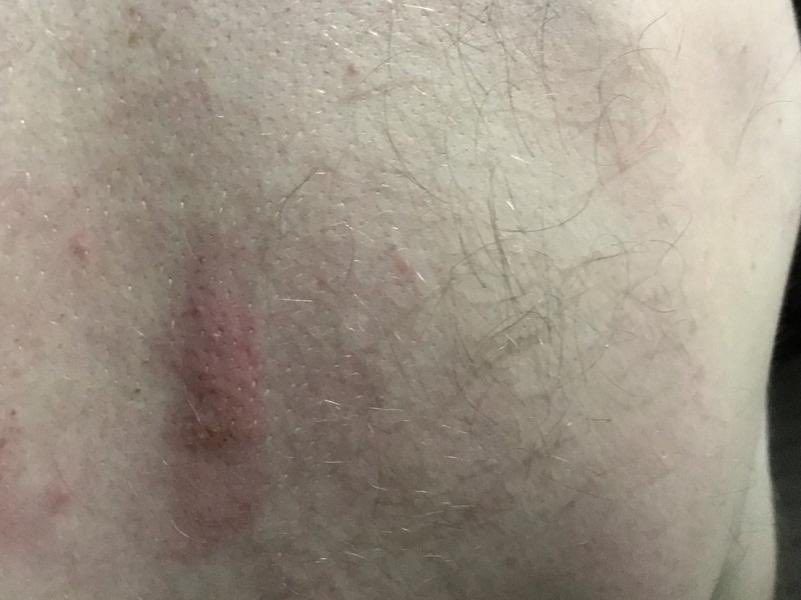 A member of the Zimbabwe Lawyers for Human Rights (ZLHR) Douglas Coltart said President Emmerson Mnangagwa’s administration’s heavy-handedness when dealing with its critics indicates that it is clues and bereft of ideas on how to solve the crises bedevilling the country.

Coltart also called for genuine and inclusive dialogue that goes beyond political parties and embraces all stakeholders. He said:

The regime feels threatened and is in a corner. They have no clue how to get the country out of the crisis, so you end up lashing out at anyone and everyone. They should take responsibility and sort the crisis.

… we do need dialogue, we need genuine and inclusive dialogue beyond just political parties but that includes citizens, trade unions and other stakeholders.

The reality is that the regime is not genuine about dialogue, so as a first step, we need to acknowledge that all of us have a role to play and we need to figure out what that role is.

Coltart has recently been on the receiving end of police brutality. He was assaulted while representing a client, Amalgamated Rural Teachers’ Union of Zimbabwe (ARTUZ) president Obert Masaraure.

The young lawyer, who is Caucasian, was labelled a racist by MDC-T vice president Obert Gutu and accused by government officials of bribing doctors to remain on strike.

2 comments on “‘The Regime Is Clueless, It Ends Up Lashing Out At Anyone & Everyone’, – Coltart”