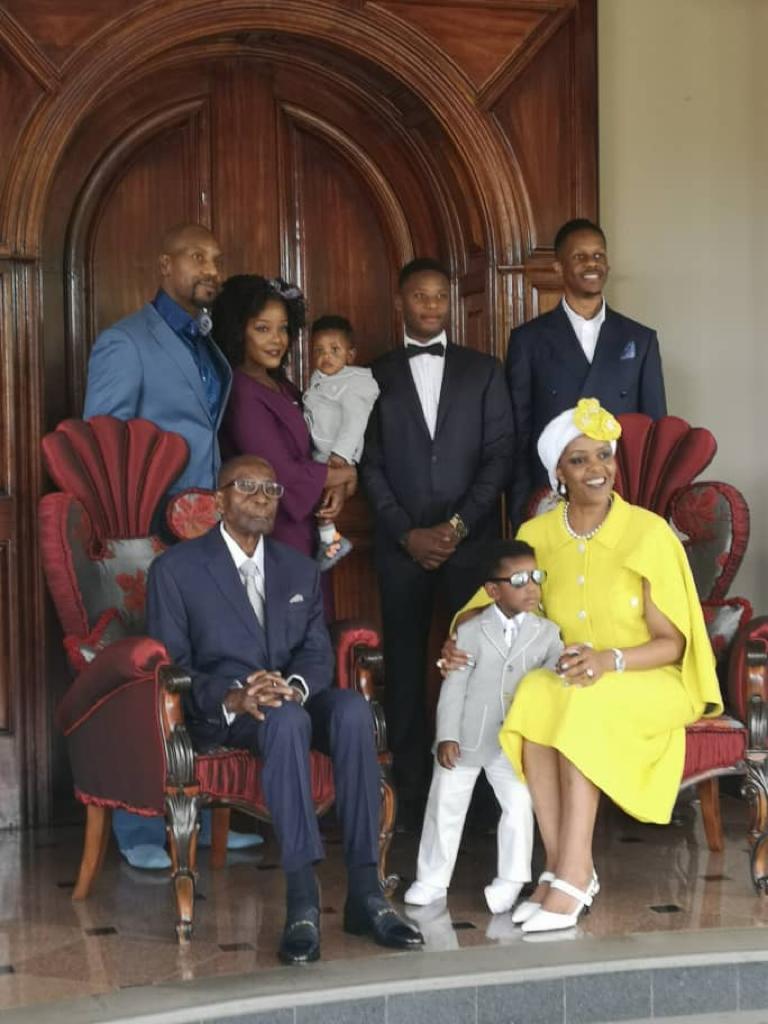 Zanu PF has assured Grace and her family that they will receive tittles to the Blue Roof Mansion and the house gifted to Bona by her father on her wedding which were still registered In Zanu PF’s name the Sunday Mail reports.

This came after M and S Syndicate (Private) Limited contested the Mugabe estate that stated that the properties in question including a Waterfall home belonged to them and not to the former first family.

However, Zanu Pf’s Paul Mangwana put the issue to rest by saying:

The leader of the party (President Mnangagwa) made it abundantly clear that the properties in question will be transferred to the family. That is the position of the party as communicated by the First Secretary.

This also comes back to the issue of the relationship between the party and its former leader. He is the founding father of our beloved nation and that is one obvious reason why the President made that commitment