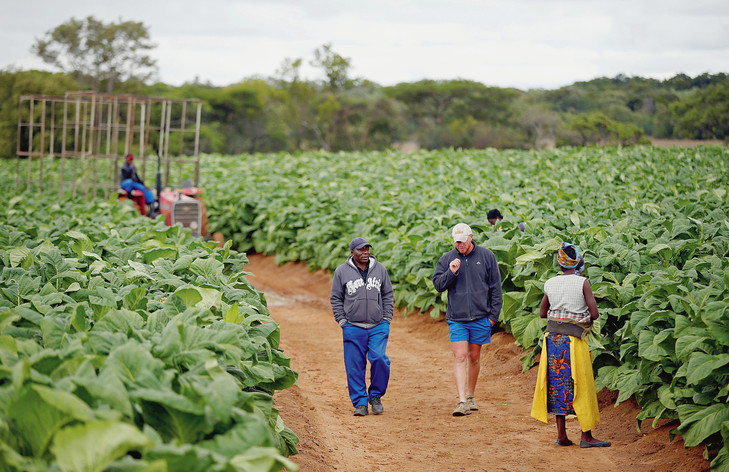 Some former white commercial farmers are returning to the farms they used to own and till the land as tenants of the black beneficiaries of the land reform.

About 800 of them have resumed farming in the three Mashonaland provinces, though the influx has been surreptitious.

A 38-year-old white farmer whose family was evicted from their farm and settled on another farm now owned by a black proprietor in Mashonaland Central province had this to say:

I don’t know who he [former farm owner] was or where he is. I don’t even know if he is alive. But I grew up on a farm like this, and I am a Zimbabwean. This is my country. I don’t want to go anywhere else.

Reports suggest that when thousands of white farmers were forcibly removed from their farms at the turn of the Millenium by the then president Robert Mugabe, about 200 of them were left with tiny pieces of their original landholding choosing to keep a low profile.

Now, the “new” white farmers who were children when their parents were often violently forced off the land, are derided by older evicted white farmers as mercenaries and Born Frees.