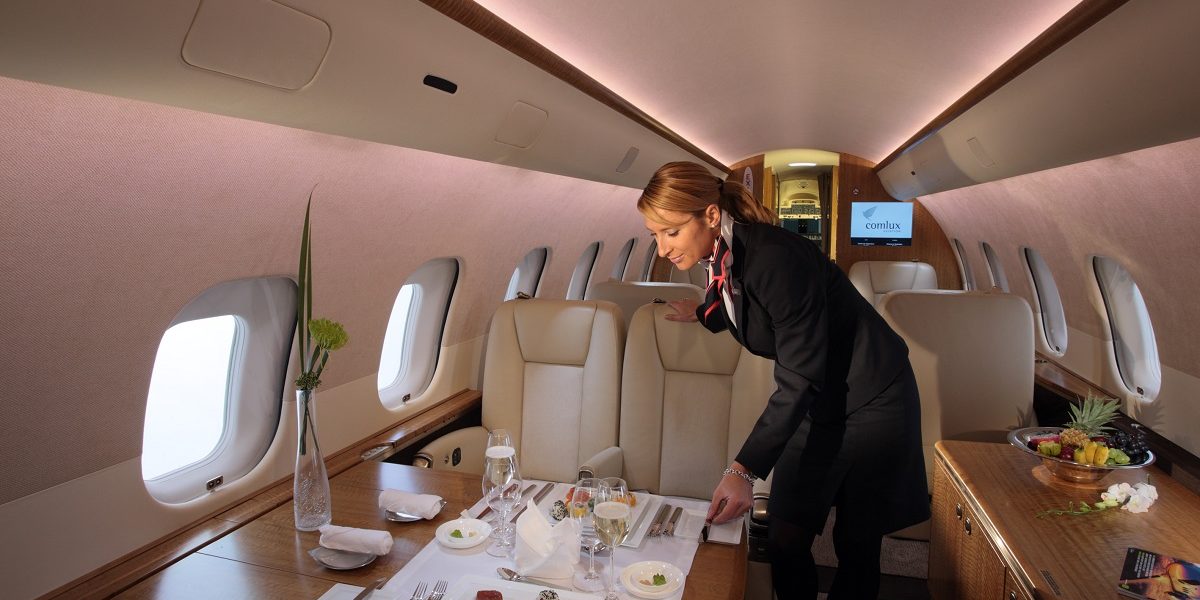 The president’s foreign trips have reportedly swallowed US$12.2 Million for the period January to September 2019, The Zimbabwean Independent reports.

The president and his entourage who prefer to travel in luxury have reportedly used US $12.2 Mullion in the first 8 months of the year which is an equivalent of ZWL$195+ Million using the bank rate.

The matter came to light through Mthuli Ncube’s budget expenditure estimates according to the publication:

Calculations based on the budget estimates of expenditure tabled in parliament by Finance minister Mthuli Ncube reveal Mnangagwa used US$12 215 558 when converted at the current interbank rate. Actual figures of expenditure up to September 2019 outlined in the blue book, indicate that the Office of the President and Cabinet spent ZW$12 979 637 (US$811 227) on domestic travels, while ZW$182 469 293 (US$11 404 330) was on foreign trips.

The President came under fire several times for hiring luxury jets from the East, sometimes to fly him domestically.