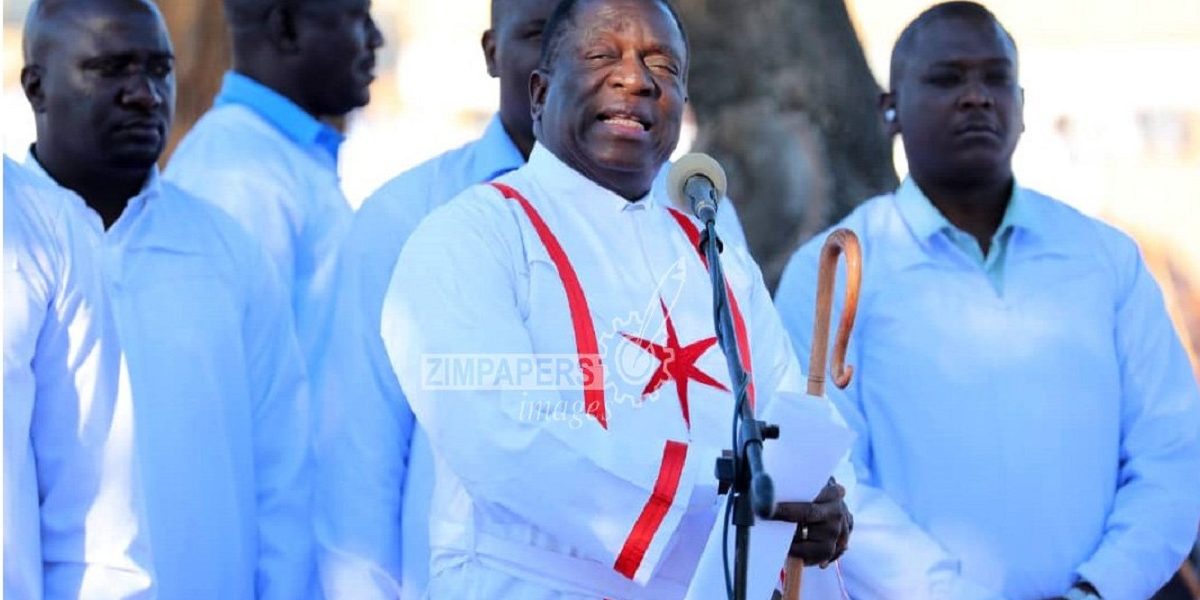 Churches cannot be trusted to mediate between President Emmerson Mnangagwa and his rival MDC leader Nelson Chamisa as some pastors are actively promoting the polarization in the country.

Maxwell Saungweme, a political analyst, argued that in Zimbabwe there is an unhealthy religion-politics complex which disqualifies the clergy from being political arbiters. He said:

The Church actually reinforces conflict fault lines and polarization in the country. The country’s clergy is also politicians or political activists hence making them less credible actors to help in dialogue processes that can lead to finding common ground in Zimbabwe.

In very extreme cases we have seen members of the clergy contesting for elections, even for the presidency. There is an unhealthy religion-politics complex in Zimbabwe that makes our clergy not credible and impartial arbiters or conveners of political dialogue.

Recently, some church leaders under the Inter-Denominational Council of Churches banner met Mnangagwa at State House where they urged Chamisa to unconditionally accept the former’s legitimacy.

One of the “partisan” clergyman, Andrew Wutaunashe, who leads the Family of God Church said Chamisa should join the Political Actors Dialogue (POLAD) initiated by Mnangagwa where he is negotiating with 2018 presidential elections losing candidates.

One Comment on “Church Leaders Not Qualified To Mediate Between ED, Chamisa”