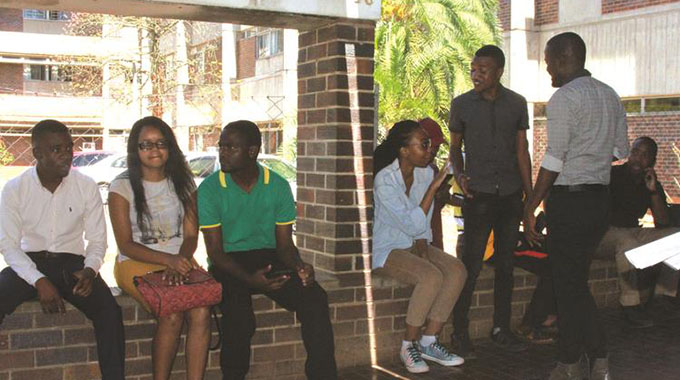 The former Finance Minister asserted that it will take only US$22 million to resolve the health crisis. Here is what Biti said on microblogging site Twitter:

How many more people must perish before this regime wakes up from its slumber and accept that genocide is taking place in public health delivery?

Only US$22 million can sort the mess in hospitals. Enough to get doctors back to work and oversee the re-opening of all the closed medical schools.

Lack of leadership not resources is at the centre of the public health crises. No self-respecting government could have failed to resolve the crises, now in its 95 days.

Dialogue, a strategic plan, ownership of processes by the profession and resources would have resolved this.

Truth is, neither Emmerson nor DJ Mighty Biscuit can ever resolve the crises in the health sector. As with everything else, the country is in free fall, on an auto cruise to nowhere and now tottering on the brink of total collapse and state failure. The fan has indeed hit the roof!