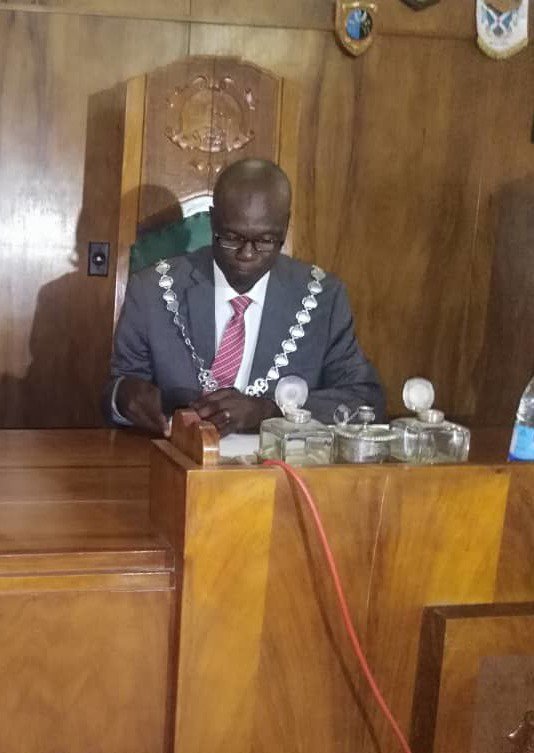 The government has given in to demands by urban councillors to have their salaries reviewed from $300 to $1 000 per month exclusive of allowances.

As UCAZ, we have been negotiating with (Local Government) minister July Moyo to review the allowances of councillors. I am happy to say that we have been heard and we are grateful to minister Moyo for understanding us.

We now have a formula or standard of allowances for councillors. Going forward, we will not negotiate for the review of the allowances but simply stick to the formula where councillors will get 50% of what the MPs will be earning in salaries monthly.

Urban councillors are now entitled to a sitting allowance equivalent to 50% of Members of Parliament’s basic salary (MPs earn $2 000 monthly).

Meanwhile, the opposition MDC Alliance controls 28 out of 32 urban councils.