Some retailers have reportedly reduced the price of mealie meal from $100.00 to just below $50.00. The permanent secretary in the Ministry of Information, Publicity and Broadcasting Services, Ndavaningi Mangwana posted the images below on Twitter. He, however, did not reveal; which shop is selling mealie at the price.

Earlier this week, Finance and Economic Development Minister Mthuli Ncube announced that the government was restoring a subsidy on the product after prices had risen sharply over the past few weeks.

Ncube has earlier announced that the government was scrapping the subsidy as part of his austerity measures. 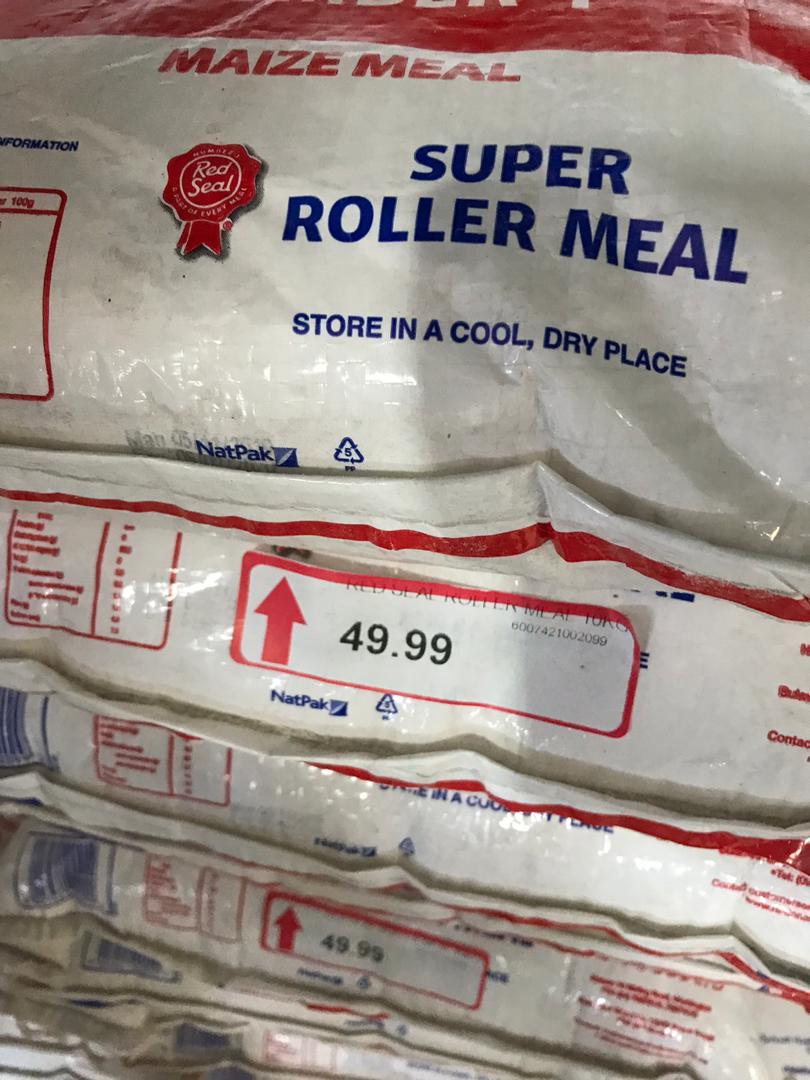 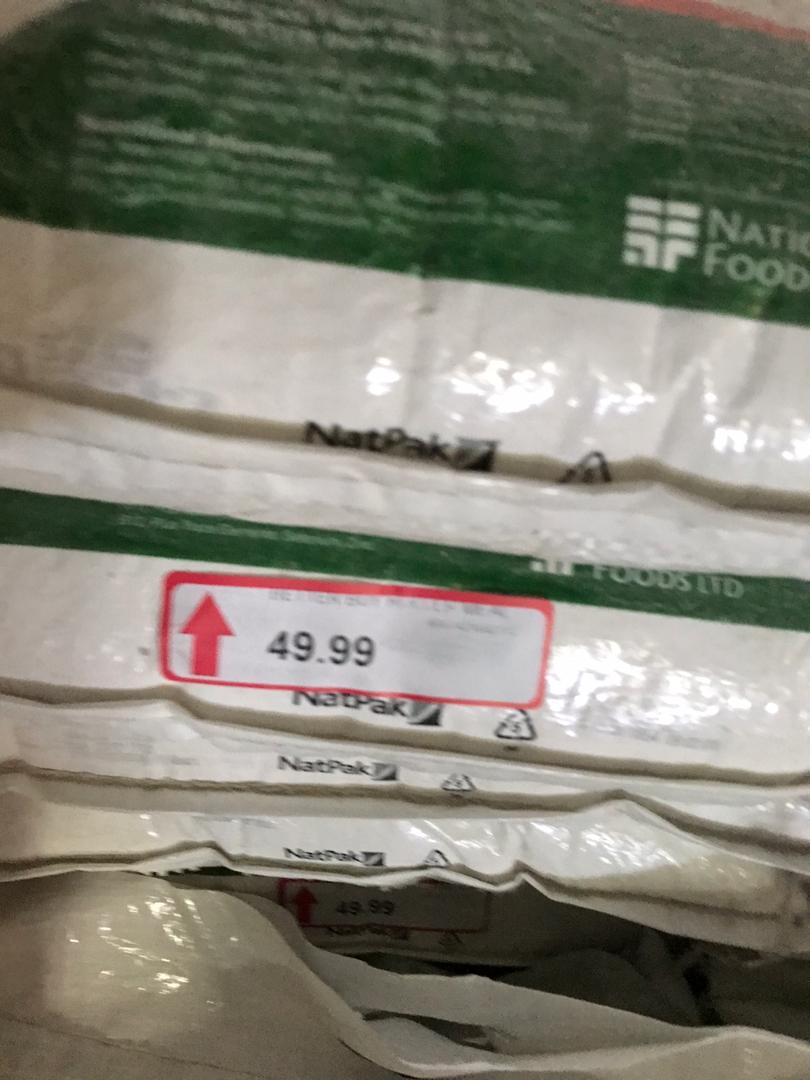