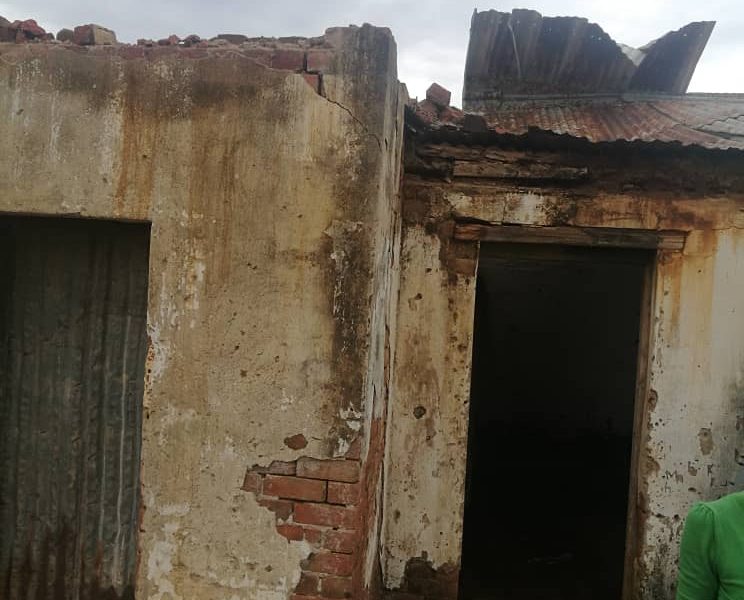 Infrastructure at at least 35 schools in Matabeleland South has been damaged by rains experienced these past few weeks, the Chronicle reports.

The rains that have been experienced in the province have resulted in the destruction of infrastructure in several schools namely classroom blocks, teachers’ cottages and furniture. In Bulilima four primary schools were affected. At Ntambana Primary School where the roof of two classroom blocks was blown away, a cottage was damaged and desks were also damaged.

This report comes when the MET Department has warned that the first rains were going to be windy,