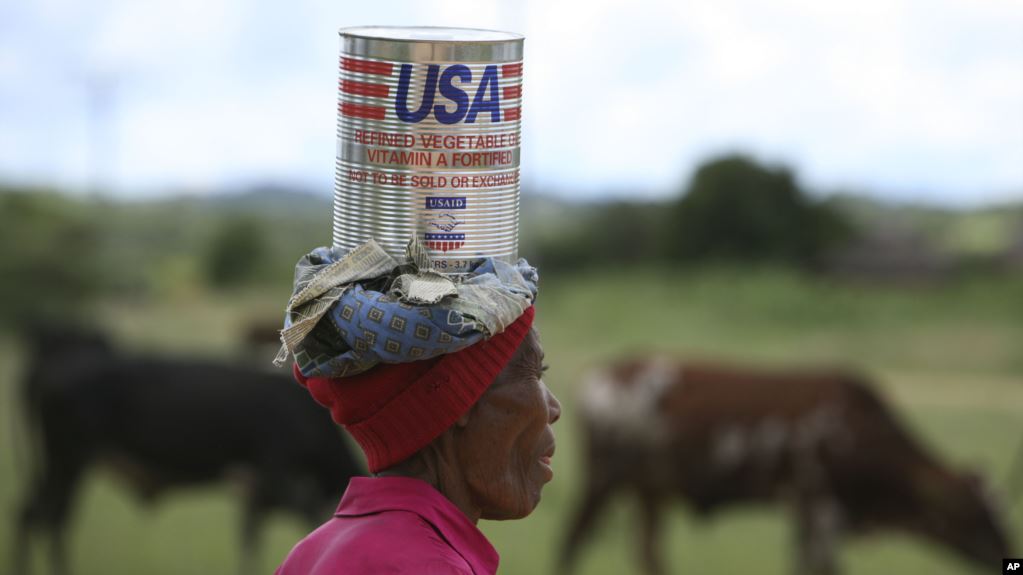 The World Food Programme (WFP) plans to double the number of people receiving food aid in Zimbabwe by January 2020 to 4.1 million.

This follows natural disasters, a severe drought and tropical cyclone in the 2018/19 farming season, and an economic crisis.

93% of urban households are reportedly living below the total consumption poverty line also known as the Poverty Datum Line (PDL).

A WFP study shows that Norton has been hit the hardest in terms of food insecurity.