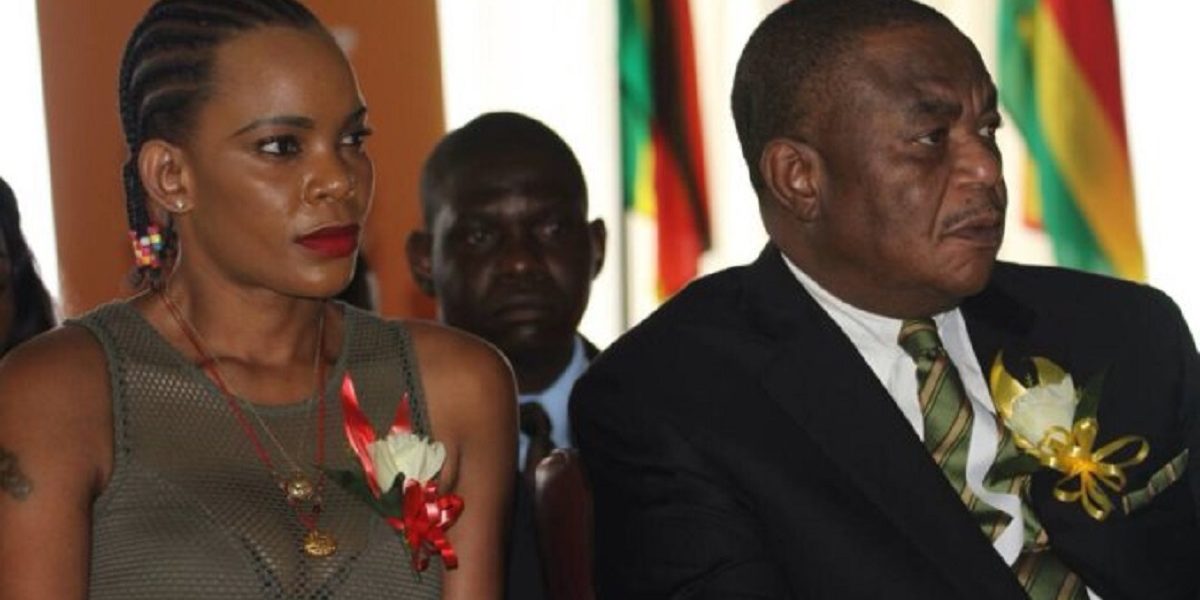 Zim Live reports that Chiwenga was infuriated when Mary asked for a Marriage Act (Chapter 5:11) union as the 63-year-old battled for his life in a Pretoria hospital in July with reports suggesting however that the couple secretly performed the marriage at their Borrowdale house.

Chiwenga is also said to be accusing the former model of playing a role in suspected poisoning which made him spend the good part of this year in hospitals.

Zim Live further reports that Chiwenga sent a letter to Mary through Harare lawyer, Wilson Manase, ordering her to vacate the property and leave behind their two children together, a boy and a girl aged eight and seven.

Meanwhile, Mary is said to have also called her lawyers to fight the intended eviction which is alike to how Chiwenga divorced his first wife, Jocelyn, in 2010 to clear the path for his marriage to Mary.

Jocelyn who was being accused of beating up Chiwenga was evicted from the matrimonial home and forcibly evicted by soldiers from their farm in Shamva.