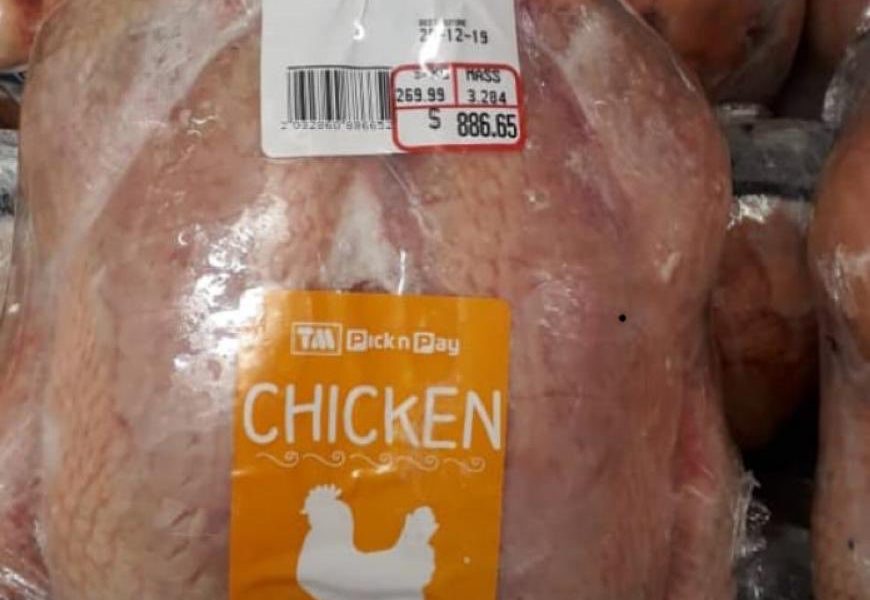 A major retail chain in Zimbabwe, TM Pick n Pay, is reportedly selling a full chicken at $886.00. This essentially means that the majority of workers cannot afford to buy it with a whole month’s pay.

When converted to US dollars at the parallel market, the chicken costs around US$37.00, and when using the official interbank market rate, it costs US$54.

To put the price into perspective, a Zimbabwean doctor earns around US$80 per month, which means that he/she cannot afford two chickens with his/her salary.

The picture has been circulating on social media for quite a while and TM Pick n Pay has not yet confirmed or denied that it is indeed selling the product at such an astronomical price. 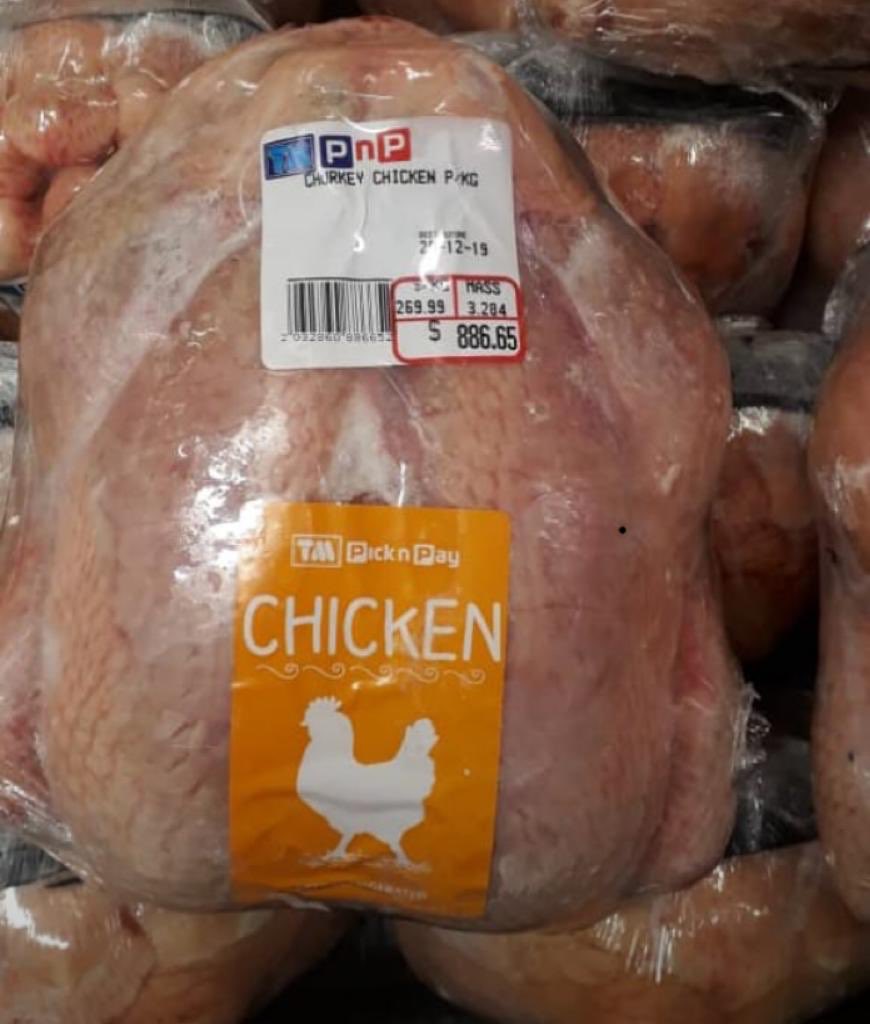