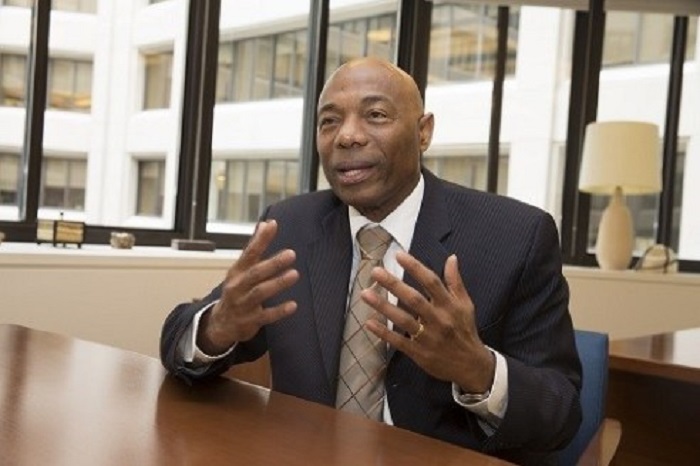 A delegation of the International Monetary Fund (IMF) led by Gene Leon has landed in Zimbabwe ahead of very important meetings aimed at reviving the Staff Monitoring Programme (SMP) which was halted after the government failed to meet some targets.

The development comes after the Secretary in the Ministry of Finance, George Guvamatanga revealed during an interview with Alpha Media Holdings chairman, Trevor Ncube on his platform In Conversation with Trevor, that the government was holding negotiations with the IMF with a view to continuing the SMP.

Government officials told Business  Digest that the IMF delegation will be in the country until next week. One official said:

The mission has started and they are meeting Ministry of Finance and Reserve Bank of Zimbabwe officials.

The SMP which is an unofficial arrangement between the IMF and government is premised at, among other things, instilling fiscal discipline in the government.

Ironically, the SMP which is supposed to run until March next year hangs in the balance as government’s “wasteful” spending, particularly its payments to Sakunda Holdings, has thrown the programme into shambles.