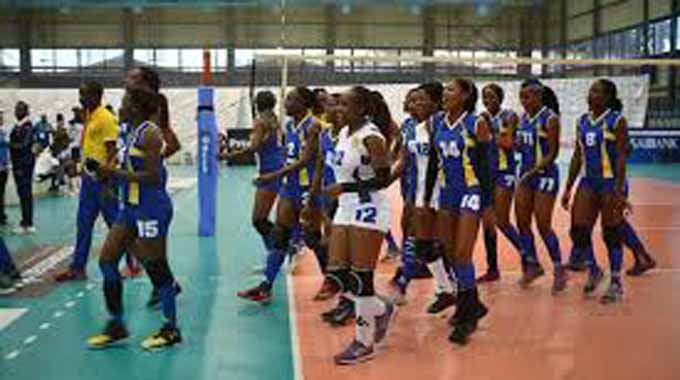 Harare City’s volleyball team, including both the men and women’s teams, has failed to travel to Malawi as per schedule for next week’s Zone VI assignment in Lilongwe.

The delay has been attributed to a failure to raise enough funds to travel using their own bus rather than public transport. Club manager Godknows Jembere had this to say:

Due to transport challenges, we have been forced to shift from the initially set dates.

Furthermore, the bus that we have been expecting will not be available anymore so we might be forced to travel by public transport.

However, we are making frantic efforts to do what is best for the team which is, of course, having them travel in their own bus.

The team was scheduled to travel to Malawi on Monday, 9 December, but will now leave on Wednesday, 11 December 2019 with games starting on Friday.

The teams’ accommodation has not yet paid for and Harare City is appealing to sponsors to support them as payment has to be done in United States dollars.