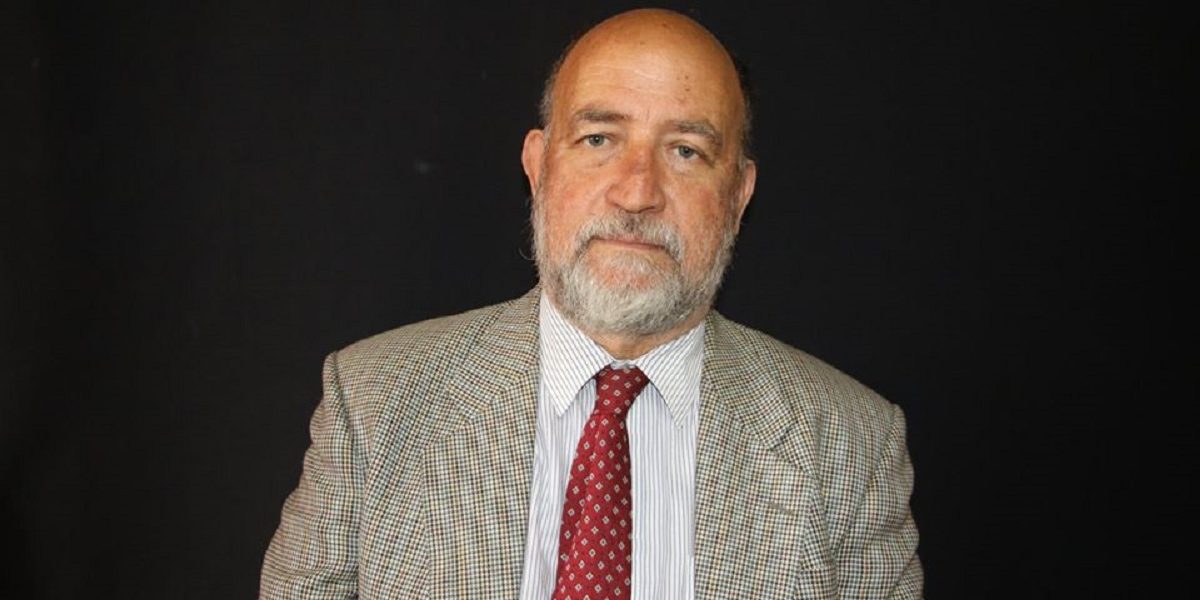 Rusty Markhan, Secretary for Lands and Agriculture for the Movement For Democratic Change led by Nelson Chamisa has claimed that Zimbabwe’s food crisis exposes President Emmerson Mnangagwa. We present his statement in full below.

Zimbabwe is facing one of the most serious food crisis in its history. The MDC is concerned at the lack of government response to the hunger that is befalling the nation as it continues to skirt around the problem, giving little information to the people and hoping that donor agencies and bilateral partners will fill the gap.

The Party believes this figure will bloom chiefly due to unemployment and further erosion of spending power coupled by a collapsing health sector.

Maize production was reduced by 54% due to El Nino induced drought that has left the country with a huge food deficit. The current stock holdings are approximately 100 000 tones, which translate to below ONE month’s supply of 120 000 tones. Sadly Zimbabwe is five months short of the next crop harvest.

Recent imports from Tanzania and the Republic of South Africa are a drop in the ocean when compared to national demand while the only meaningful import of 45 000 tonnes from the Americas is yet to dock in Maputo probably some three to four weeks to come.

The MDC notes that the Mnangagwa government is unable to source the required funding to pull the nation from the looming catastrophe and has had to depend on the very little raised by bi lateral partners of the targeted USD 300 million.

The party further notes that government’s recent removal of 30% grain subsidies has further complicated the already dire situation and has resultantly led to massive increases in the cost of basic commodities.

The party urges Mr. Mnangagwa’s administration to ensure that the 30% subsidy is reinstated to cushion the rural and urban poor who largely depend on maize and wheat products.

While the MDC is aware of the hardships being faced by both millers and grain producers, we believes that life is sacrosanct and therefore cannot sacrifice life at the expense of profiteering.

Hunger and starvation knows no political party, race or creed. We therefore call for fair distribution of all social grants of food and agricultural inputs

In Summary, we urge the Mnangagwa regime to:
1. Reinstate the 30% subsidies on basics.
2.Ensure that the retail price of all basics reflects the reinstatement of the subsidies
3. Urge Grain Marketing Board (GMB) to complete the current forensic audit as a matter of urgency, and avail the findings to both donors and the public.
4. Ensure that food distribution is non-partisan.

The MDC is concerned with the fast unfolding crisis in the beef and dairy industry as cattle food costs and supplements are now out of the reach of most farmers. The increase in costs is a death knell on this industry which heavily relies on the local market.