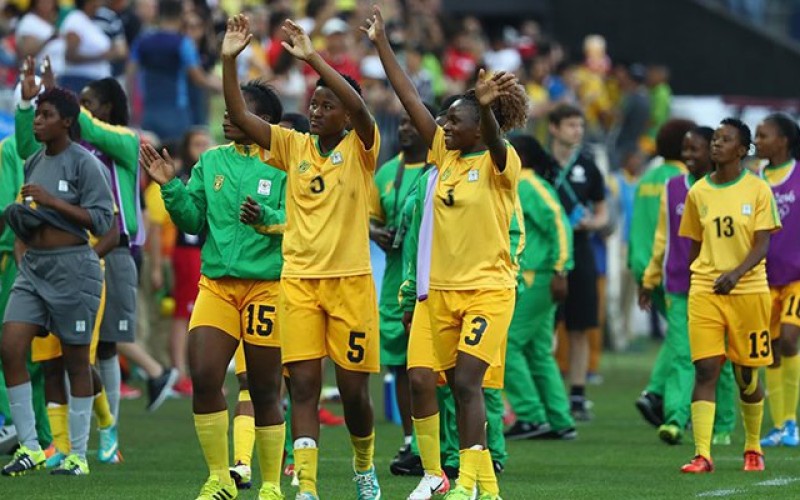 The Zimbabwe Football Association (ZIFA) is being sued by Travel Genius, a travel Agent after it failed to pay a US$55 000 bill for air tickets bought for the women’s national team in July.

The 52-people delegation was flown to South Africa for the 2019 Women Cosafa Championship. In the High Court summons, Travel Gemius said:

Plaintiff (Travel Genius) raised an invoice of US$54,704 and first defendant (ZIFA) undertook to pay the money on or before August 2, 2019. It was a material term of the agreement that plaintiff would offer the service and first defendant would pay in August 2019.

The association has been dragged to court previously, by different companies and or individuals over the same issue, failure to meet financial obligations.

It has also failed to promptly pay players their salaries and bonuses previously. For instance, it failed to pay the Warriors in time at this year’s AFCON finals in Egypt and to the Mighty Warriors who then boycotted an international match, causing embarrassment to the whole nation.