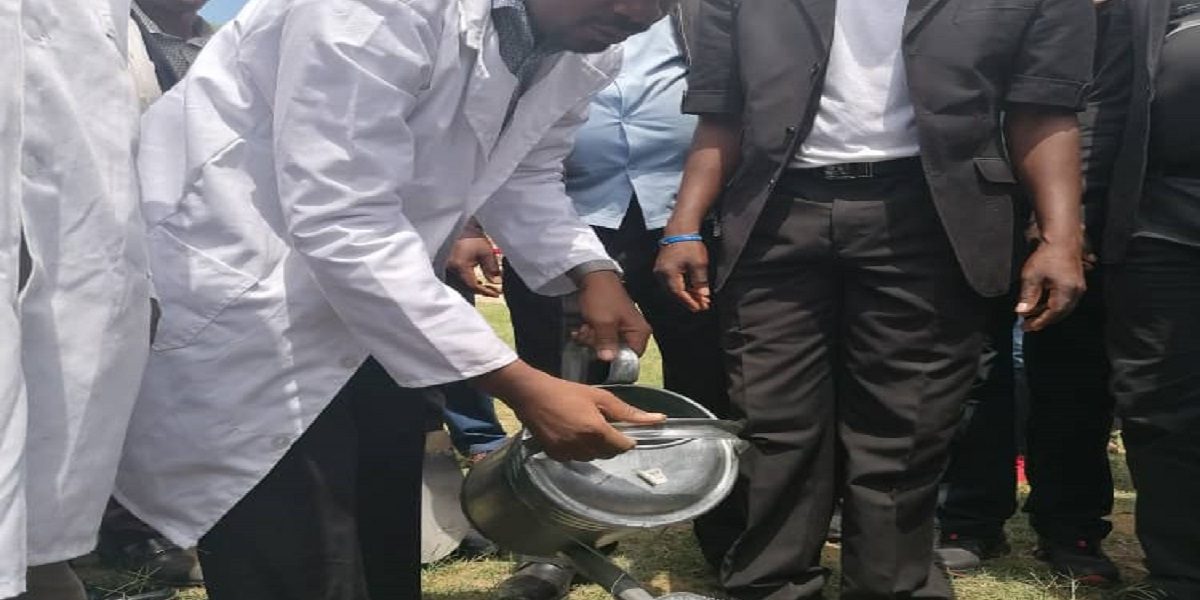 Jokonya was the Officer-in-Charge at Marondera Central Police Station and he allegedly fired live ammunition during MDC leader Nelson Chamisa’s tree planting event in the town. NewsDay quotes its police source as saying:

A signal is here, Jokonya has been transferred to Epworth and this was triggered by the weekend skirmishes that angered the authorities.

He is not the only police officer who was transferred but there are others too. However, we are aware that he is the main target following the clash with Chamisa.

The shooting incident occurred on Sunday when Chamisa and his entourage visited Marondera for a tree-planting programme in line with the National Tree Planting Day which falls on the first Saturday of every December.

Police blocked Chamisa from accessing a local school, and after he moved to a local clinic, police details followed and reportedly fired shots towards the MDC officials.

One Comment on “Senior Cop Transferred Over Chamisa Shooting Incident”