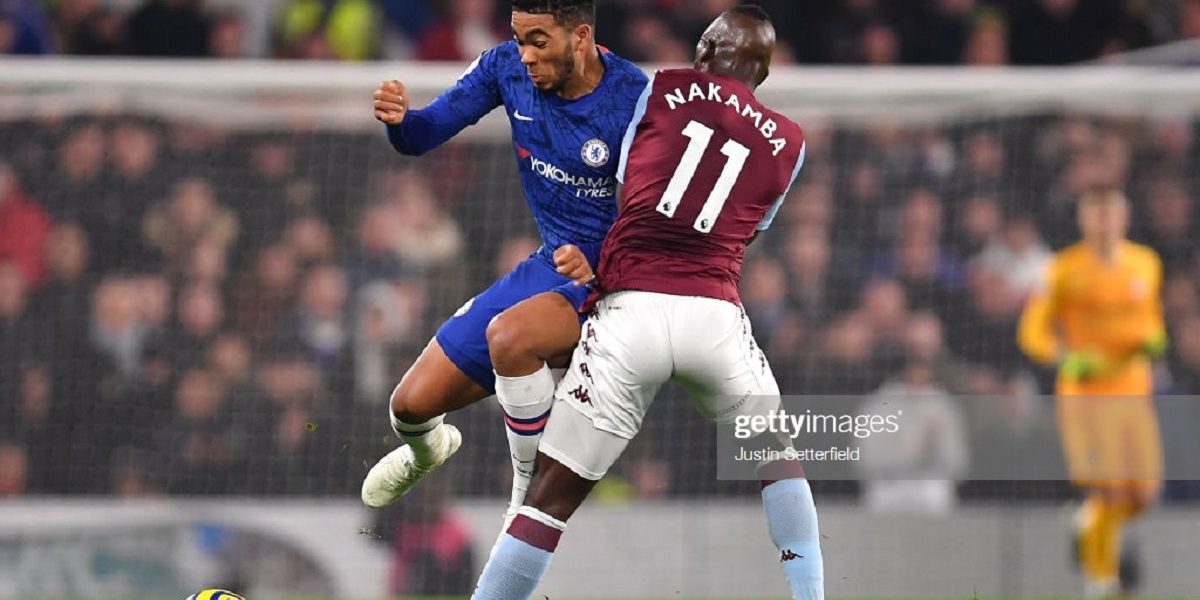 According to a UK publication, Birmingham Live, the 25-year-old defensive midfielder played well although he started on a low.

Soca263 compared Nakamba’s statistics to those of Chelsea midfield maestro, N’Golo Kante. We provide the statistics below.

Nakamba has been one of Aston Villa’s impressive players on the pitch since joining the Blue and Claret Army from Belgian side, Club Brugge.

One Comment on ““Nakamba Was Usual Industrious Self Despite Loss,” Compare Stats With Kante’s”