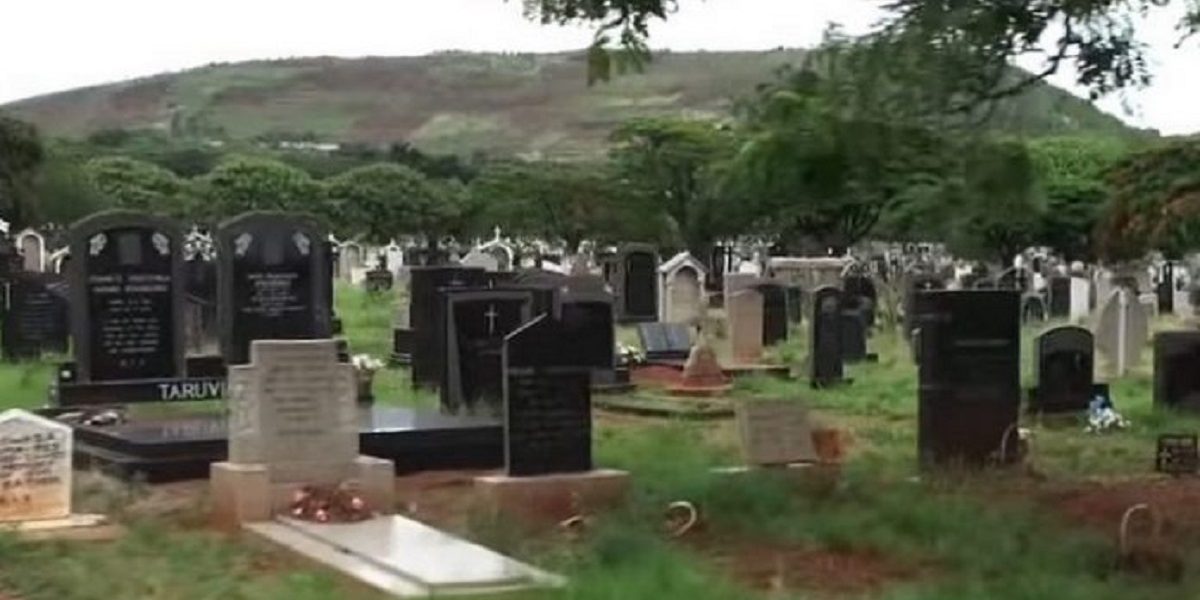 Five men have been arrested and are expected to appear before the courts for criminal trespass after they planted crops in a cemetery, Zororo Memorial Park.

The development was confirmed by police national spokesperson, Assistant Commissioner Paul Nyathi who indicated that the accused are expected to appear before the court soon. He said:

Five men in Harare have been arrested for criminal trespass after they invaded private property in Zororo Memorial Park and planted crops.

This is not the first time for residents in urban areas to trespass after Harare City Council (HCC) reported a couple of months ago that it would move out illegal settlers who had invaded Granville Cemetery, popularly known as Kumbudzi and erected structures around the cemetery located along the Harare-Masvingo Highway.

There are also reports suggesting that some residents are planting crops in other undesignated sites such as wetlands due to shortage of farming land to practise farming in the urban areas.

The land is scarce in urban areas, even for residential purposes, a situation that has made illegal land developers to prey on desperate land-seekers.