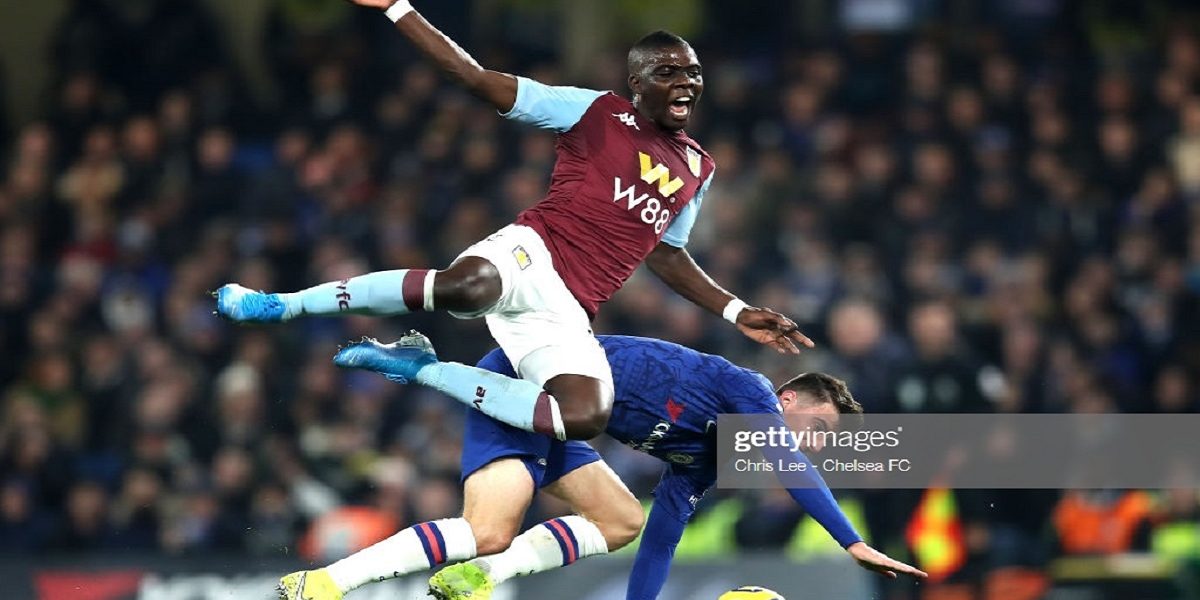 Aston Villa lost 2-1 to Chelsea at Stamford Bridge as Marvelous Nakamba returned to the Blue and Claret’s first XI since the FIFA international break during which he played for Zimbabwe against Botswana and Zambia.

Chelsea dominated the opening stages and Abraham made their dominance count when he nodded home James’ cross after 24 minutes to punish his former club.

The Villains cancelled Chelsea’s lead when El Mohamady whipped a dangerous delivery into the box which Trezeguet then bundled into the back of the net.

Chelsea made a strong start to the second half which was rewarded when Mount made it 2-1 by drilling an emphatic volley into the roof of the net following Abraham’s touch down.

Douglas Luiz who was introduced in the 58th to replace Hourihane had Villa’s best chance but Chelsea eventually won.

Aston Villa has so far managed to get a point from teams considered “Big” in EPL after they held Manchester United to a 2 all draw over the weekend.

According to a UK publication, Birmingham Live, Nakamba did well. It said:

(Nakamba) Was overrun during the opening stages but soon found his rhythm, snuffling out Chelsea. Did well in there up against a packed midfield, will likely retain place against Leicester.