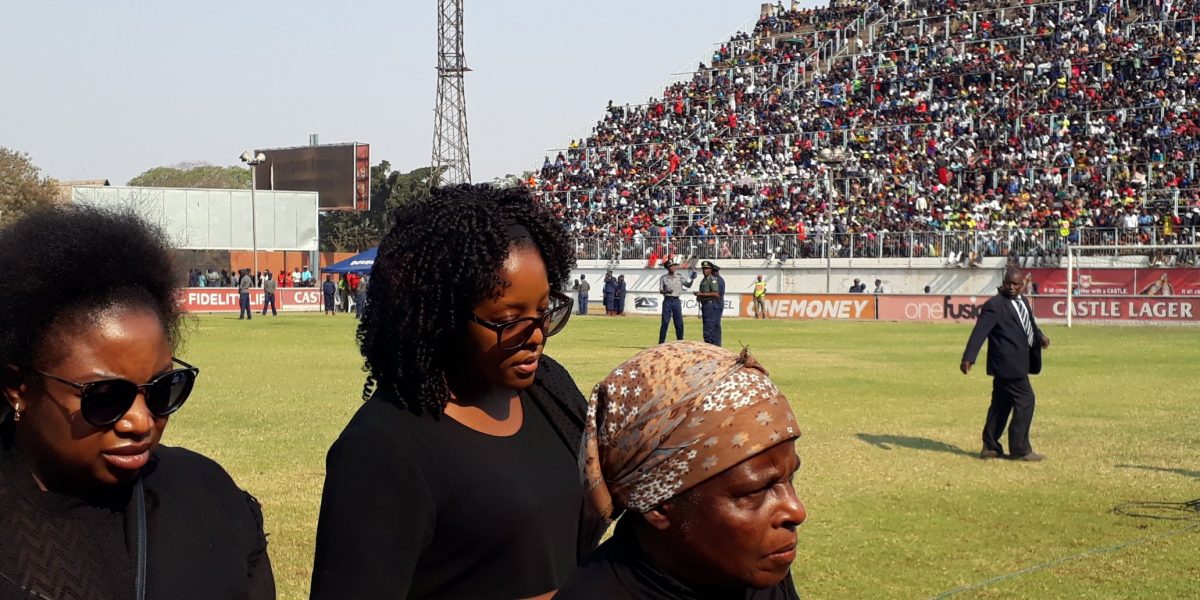 Bona Mugabe-Chikore has been appointed the executor of his late father, former President Robert Mugabe’s estate at a brief meeting held between the Master of the High Court Eldered Mutasa and the Mugabe family on Thursday morning.

Advocate Terrence Hussein of Hussein Ranchod & Company, who is the family lawyer, confirmed the development. He said:

In terms of the law, the master of the High Court called a meeting for the late former President’s family and close relatives, that is his spouse and children and explained to them the whole process.

The law requires the Master to appoint from one of them and that is what we sat for today. Surprise, surprise, of all surprises, the apple of his eye, and first daughter, Bona Chikore has been appointed the executor of her late father’s estate.

Mugabe died on 6 September this year in Singapore where he had been receiving treatment for a couple of months. His body was flown to Zimbabwe and later buried at his rural home at Kutama village in Zvimba district a few weeks after his death.