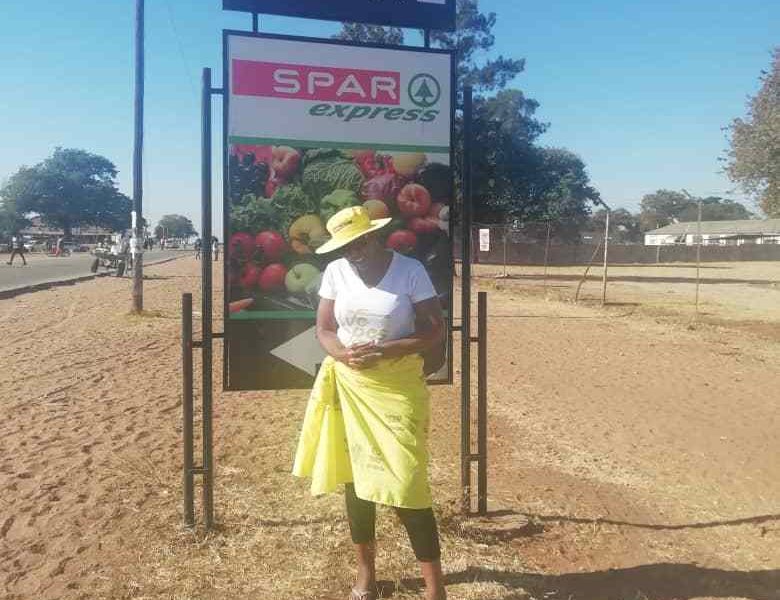 People from Gokwe districts (that is, Gokwe South and North) have often been bullied on social media by their Zimbabwean compatriots as there is a perception that they are backward (vakasara) and witches.

It has been reported that in the 1960s, Gokwe was made witchcraft dumping place under the Witchcraft Suppression Act, during the colonial era.

Provincial Minister for Midlands Provincial Affairs and Devolution Larry Mavhima had this to say:

Gokwe used to be a resettlement area created by the white settlers where they would place black people.

It used to be a tsetse fly area and people who resettled there came from different backgrounds and places.

A place called Gandavaroyi (witchcraft dumping place) in Gokwe North has given “credence” to the perception that the district is a haven of witches.

However, Gokwe has produced a significant number of eminent people, among them, are Paul Mavhima – the Minister of Public Works, deputy minister of Defence Victor Matemanedanda, Minister of State Security Owen Ncube, as well as legendary former Warriors goalkeeper Energy Murambadoro.

3 comments on “People From Gokwe ‘Bullied’ On Social Media”