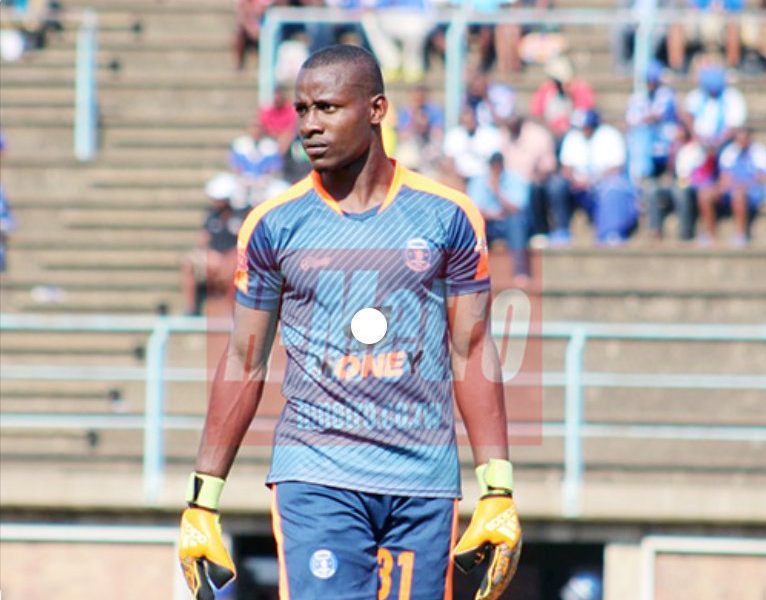 Pirates could add Chinani to their squad as early as the January transfer window with the Dynamos ‘keeper a target even during the previous transfer window.

The Buccaneers have used two goalkeepers in Wayne Sandilands and Joris Delle so far this season. The third choice goalkeeper, Siyabonga Mpontshane, is yet to get a chance under Rulani Mokwena.

The club still has one space open for a foreigner in their squad, having registered Delle, Justin Shonga, Augustine Mulenga and Austin Muwowo in this season’s team.