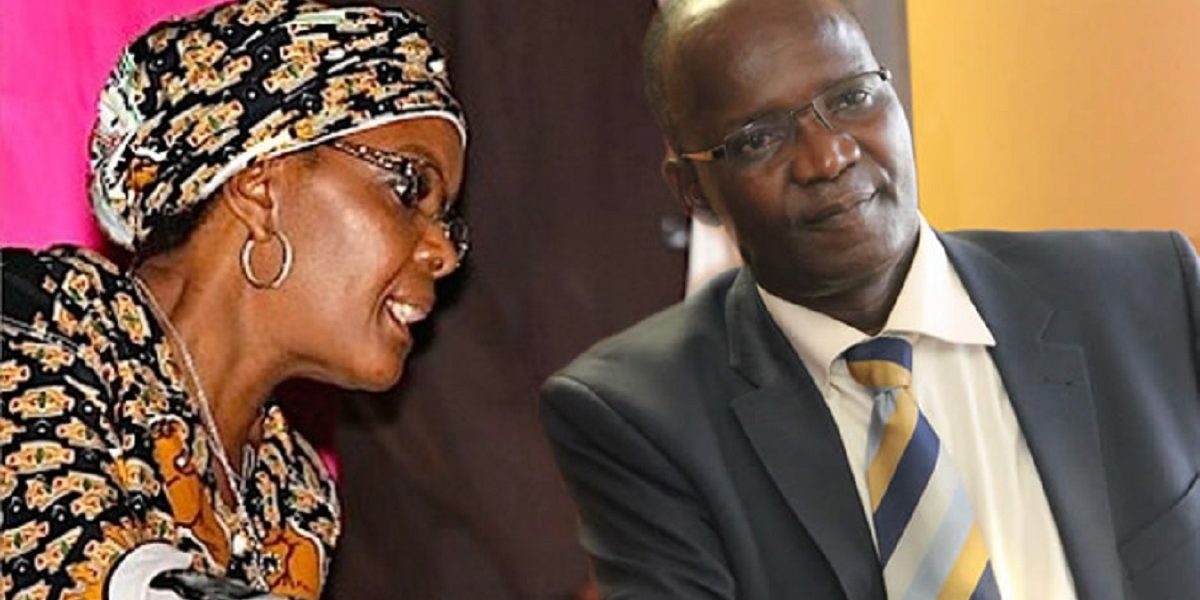 Exiled former Cabinet Minister, Professor Jonathan Moyo has claimed that he had a very difficult time when he rejoined the government in 2013.

He said that he faced persecution from fellow party members plainly saying that then president, the late Robert Mugabe and his wife Grace were part of the team that gave him a hard time.

Asked on Twitter whether he was a proud member of the Mugabe led Zanu PF, Moyo responded describing his experience between 2013 and 2017 as “hell on earth!”. This attracted a response from a twitter user, Clemence Manjengwa who said:

Yah I remember when Mugabe called you the devil incarnate and Joice Mujuru accusing you of being a CIA agent. Thank heavens Dr Amai came to your rescue.

Moyo was, however, quick to dismiss the allegations saying that Grace was part of the group that tormented him. He responded:

No she didn’t. She was with those who called me the devil incarnate. I was accused of smuggling the MDC into @Zimpapers. I was rescued by General Chiwenga. If I’m not mistaken I mentioned this in my conversation with @Wamagaisa for a special edition of @BigSaturdayRead last year!

Moyo has described his return to government during that period as his worst regret he would change if he had the power.