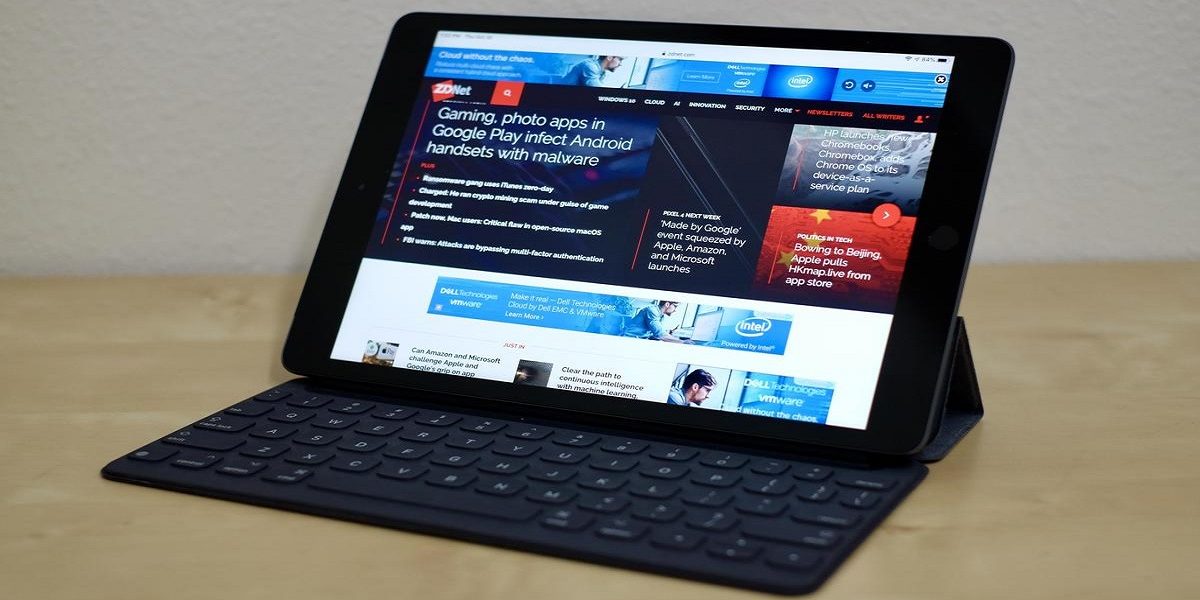 This comes at a time when the local government authority has for years been lamenting over the inadequacy of revenue to fund its operations.

The Herald reports that it is believed that the gadgets were bought in July but delivery was delayed by the Procurement Regulatory Authority of Zimbabwe (PRAZ).

The move was described as imprudent by ratepayers who said that it discourages compliance. Combined Harare Residents’ Association director Ms Loreen Mupasiri said:

It’s a misdirected priority. What budget lines covered the iPads? Council never mentioned it in their previous budget. This is the challenge where there is no compliance to budgeted issues. This is one of the key factors affecting revenue collection.

No ratepayer would want to fund a luxury such as an iPad when he does not have water to drink. This is wrong and disappointing. It does not make sense for council to talk of a digital era when even the billing system is chaotic.


Provision of services is erratic in the capital with water “usually” not safe for most of the domestic purposes.