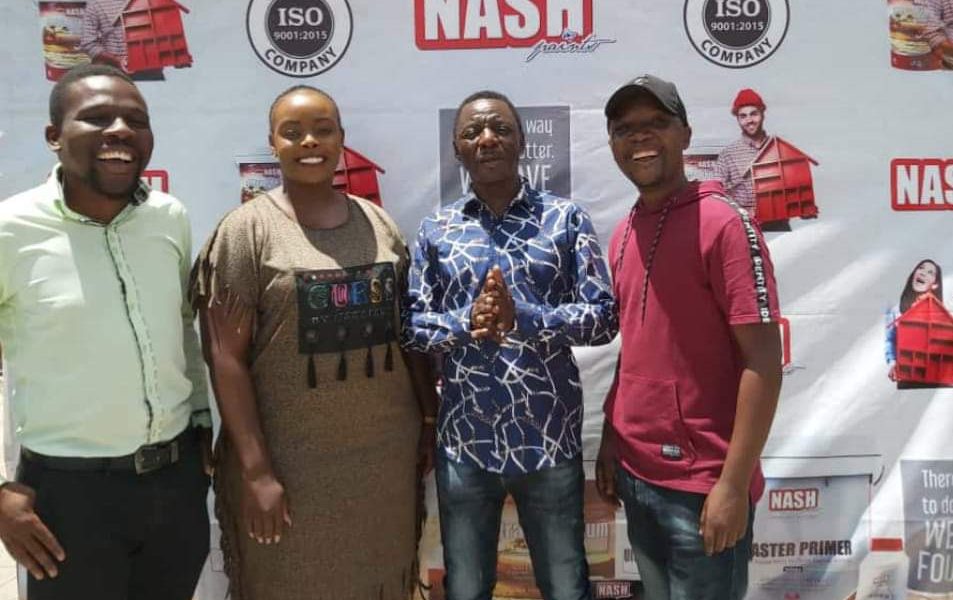 Sungura maestro Alick Macheso thanked Nash Paints Group for a gift of $200 000 cash as well as home furniture worth $100 000.

The Orchestra Mberikwazvo band leader expressed his gratitude through the microblogging site Twitter, where he posted:

Was highly honoured 2 receive a ZWL$200 000 windfall plus home furniture worth ZWL$100 000 on Sunday from Nash Paints Group in recognition of Brand Ambassador role and contribution to the arts sector.

The company (Nash Paints) unveiled the gifts to Macheso in a colourful event held on Sunday.

The singer was represented by his wife and three children, who received the gifts on his behalf as he was holding shows across the country.

Macheso’s latest album, titled “Dzinosvika Kure,” was released in 2018. He is currently riding on a wave of popularity after he featured on Freeman’s Ngaibake music video.