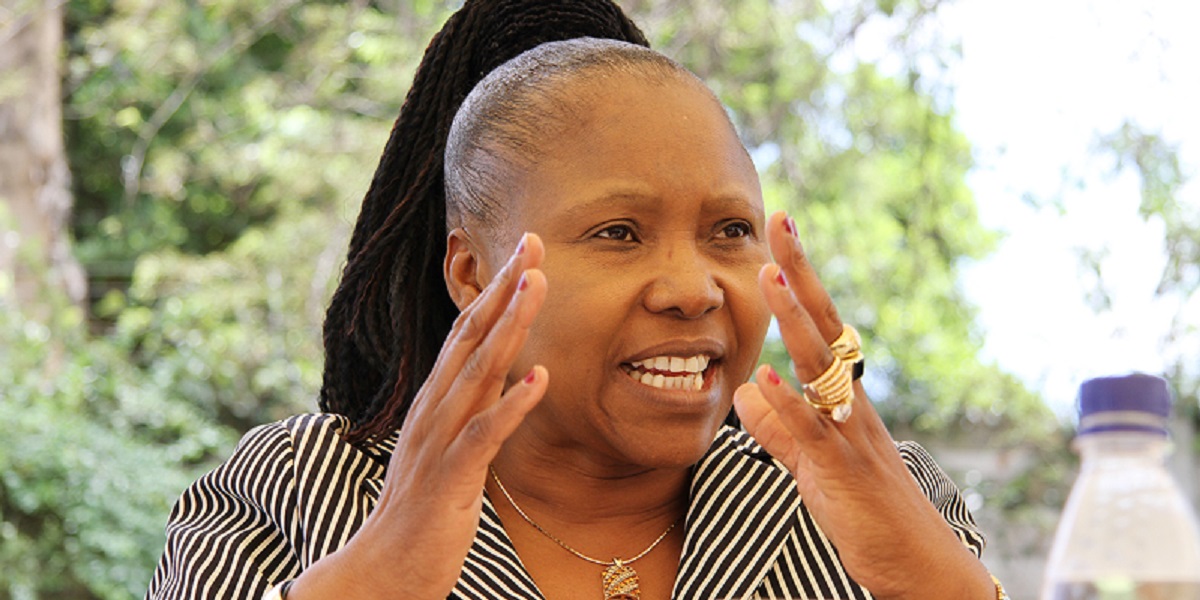 The Namibian opposition party blasted the SADC observer mission led by Defense Minister Oppah Muchinguri saying what were they supposed to expect from someone who rigs elections in her own country.

Democracy and Progress’s Mike Kavekotora spoke to the Namibian and said:

The SADC observer mission was loaded with a lot of people from Zimbabwe. What do we expect from somebody who was coming from a rigged election in his or her own country? How do you expect that person to come and give you a proper observation in another country? That’s just not on.

We consider this matter to be very serious. As I said we’re going to engage the other political parties and we’ll keep our options open and see what’s the right course of action. Namibia cannot be manipulated. We have to come to a point where we say enough, is enough.

Kavekotora’s party is one of the parties that lost to the ruling party’s Hage Geingob. A few months ago, Bostwana’s opposition party refused to meet SB Moyo who was the SADC Observer Mission Head during their elections.