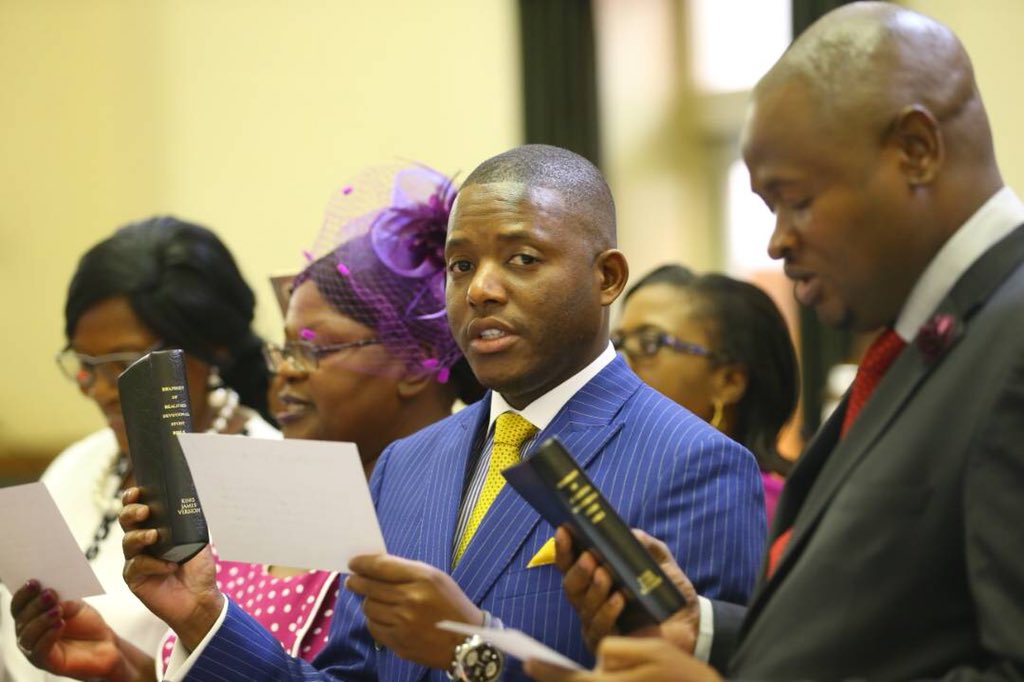 The Gokwe Nembudziya in a move that some have interpreted as allaying coup fears said the advent of the VP from his 4-month long medical trip will not result in a coup, Newsday reports.

Justice Mayor Wadyajena said this while addressing people in his constituency. Said the MP:

There were celebrations in the opposition that VP Chiwenga is back and ED is going. They said there is going to be a coup. Nothing like that will ever happen. The President and his deputy are brothers and it is President Mnangagwa who spoke to his Chinese counterpart (Xi Jinping) to have his deputy flown to China for treatment because they say he was poisoned.

We hear you got calls from some ministers saying you must not bring the presidential inputs here. Whoever is calling you is working against the President. That’s why youths say they are people targeting ED and Nicodemously, saying he must go and leave for a younger person. Leave to go where? The Constitution says he must serve for two terms.

The coup speculation was rife a week ago when the VP returned from China and no government official was there to welcome him at the Harare International airport.

One Comment on “People Are Targeting ED Nicodemously, Saying He Must Go And Leave For A Younger Person – Wadyajena”