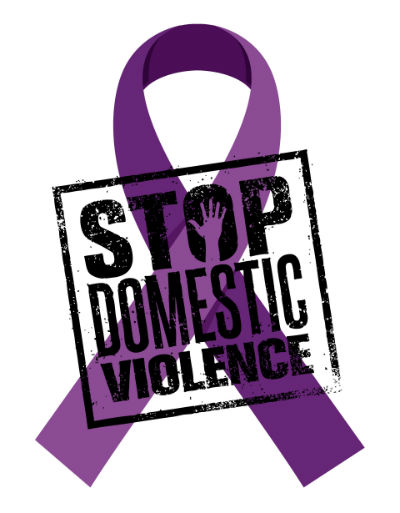 Padare Men’s Forum says payment of lobola, a cultural practice, is not a licence for Zimbabwean men to beat their wives.

Speaking at an anti-gender-based violence programme in Harare last week, Padare Men’s Forum programmes officer, Paul Vingi called on men to realise that paying lobola a man’s responsibility not a justification for wife battering. He said:

Often times we hear that some men are abusing their wives arguing that they paid lobola for them.

Lobola is not meant to give men the green light to abuse women. It is wrong to hold on to that belief. It is our responsibility as men to pay lobola, not to justify beating our spouses.

The event was also attended by Members of Parliament and the church. It was held as part of Padare Men’s Forum’s activities to mark the on-going 16 Days of Activism Against Gender-Based Violence.