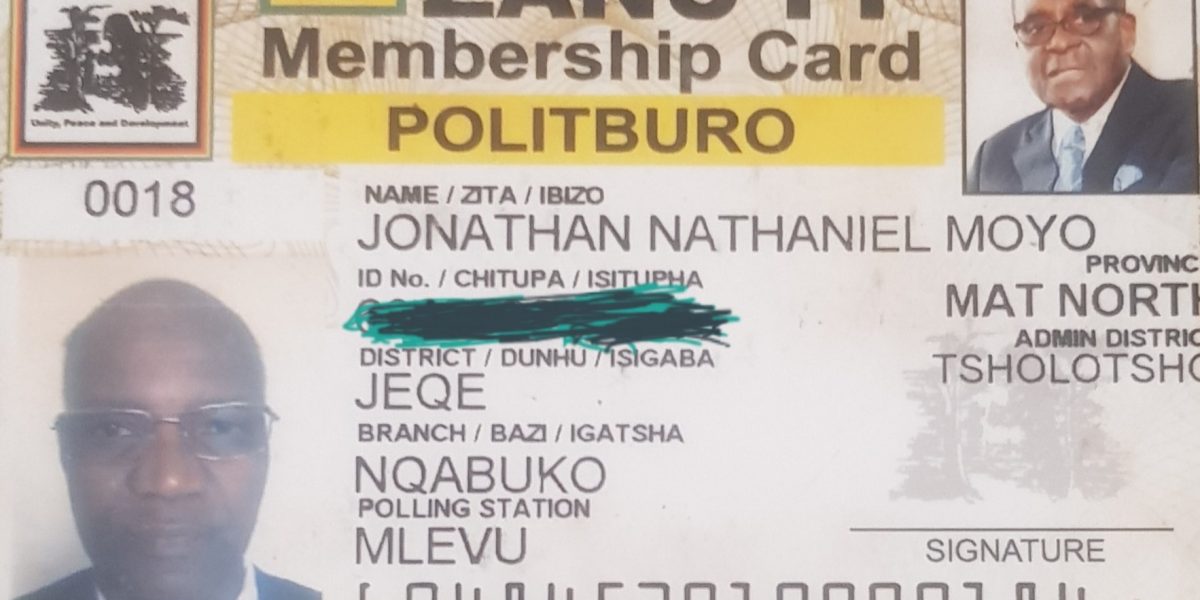 Former ZANU PF politburo member, Jonathan Moyo, says he will never rejoin the ruling party as he believes it to be Zimbabwe’s number one existential threat. Writing on Twitter on Monday, Moyo said:

This is an emphatic message that it’s finally over. There’s no going back. It’s time to move on. ZanuPF is Zimbabwe’s number [one] existential threat. Association with it is toxic, by definition!

I kept hoping that ZanuPF was reformable until the 15 November military coup that gave me a rude awakening!

Moyo fled from Zimbabwe during the military coup that overthrew the late former President Robert Mugabe in November 2017.

He has been living in exile in an East African country ever since he fled from Zimbabwe.