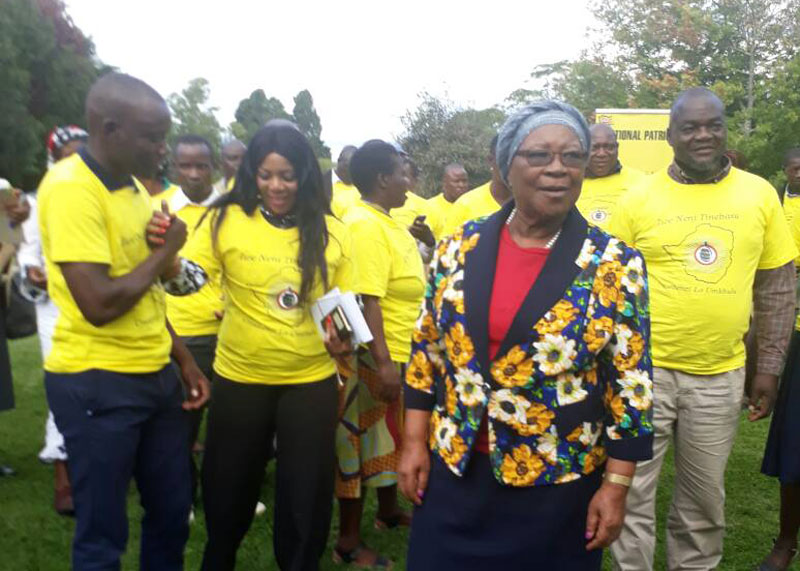 He is day-dreaming! We are not going back to that party. He was just lying because after all why would we want to re-join that party when we are unwanted. The president himself has said he does not want us in the structures.They have said we are a security threat not to Zanu PF, but to the country.

They are scared of us and having sleepless nights about what we are doing which is good. We are busy with our programmes…if we had gone back to Zanu PF we would have grabbed all the posts.

NPF was formed after the military coup that ousted former President Mugabe.