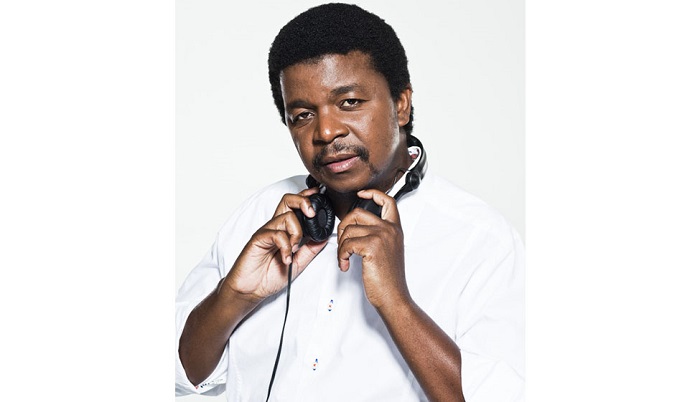 Bulawayo shutdown homecoming set for later this month has slammed rumours that it is here to replace Oskido‘s Kalawa Homecoming which happens every year-end since 2016.

I can’t say that this is a Kalawa replacement. You never know, they might do their gig again in future. We give kudos to our big brother Oskido, who began the whole concept but we’re saying there has been a gap over the last few years. So we’re going to be doing this particular event not this year only, but rather it will be rolled out annually.

The event is expected to take place on 28 December just a day after Kalawa Homecoming which is still in doubt at the moment.