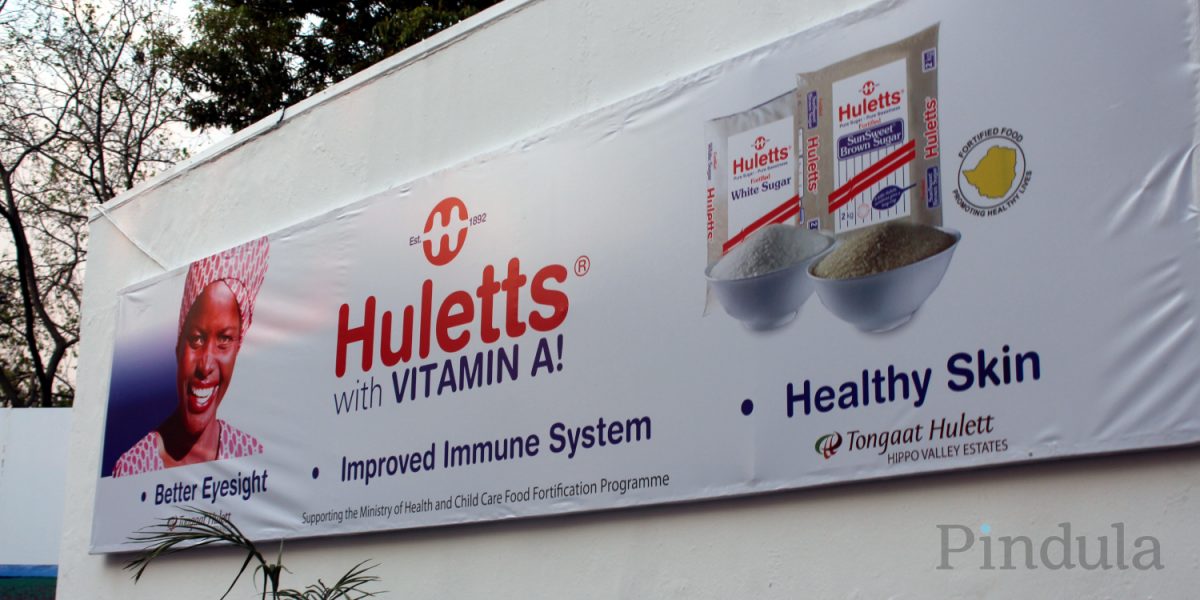 A six-month forensic investigation into the finances of Tongaat Hullet carried out by PwC has found that the companies executives overstated profits and assets in its earnings reports. The Johannesburg Stock Exchange listed sugar producer has said it intends to institute civil claims against former top executives, including its ex-CEO and some Zimbabwean executives.

Said the company in a statement:

PwC conducted the investigation at the request of the current group CEO, Gavin Hudson. The company had received allegations of financial wrongdoing via its internal whistle-blowing line.