Warriors gangly defender, Teenage Hadebe has posted a photo on Twitter saying that he was back in Turkey after a gruesome week he endured trying to get a new passport at the Registrar-General’s office in Harare, Zimbabwe.

Hadebe had come to Zimbabwe during the FIFA international break during which he played for the Warriors against Botswana and Zambia.

He missed his team, Yeni Malatyaspor’ Sunday and Friday’s matches as he could not get a new passport to fly back to Turkey.

Lol new signing is back 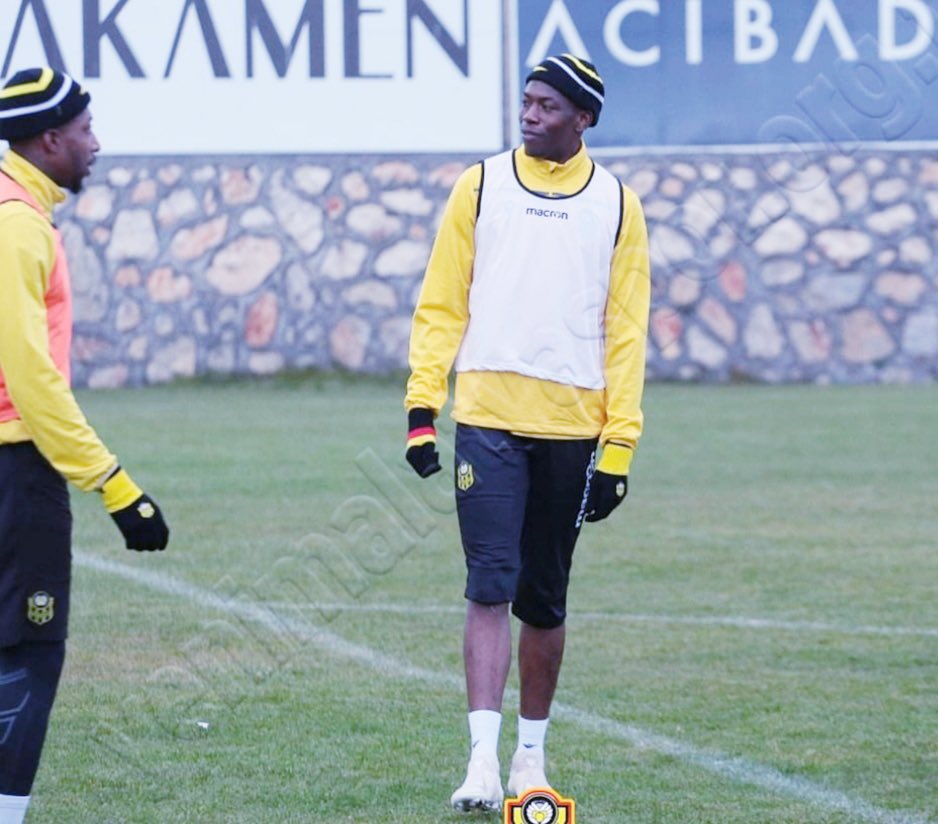