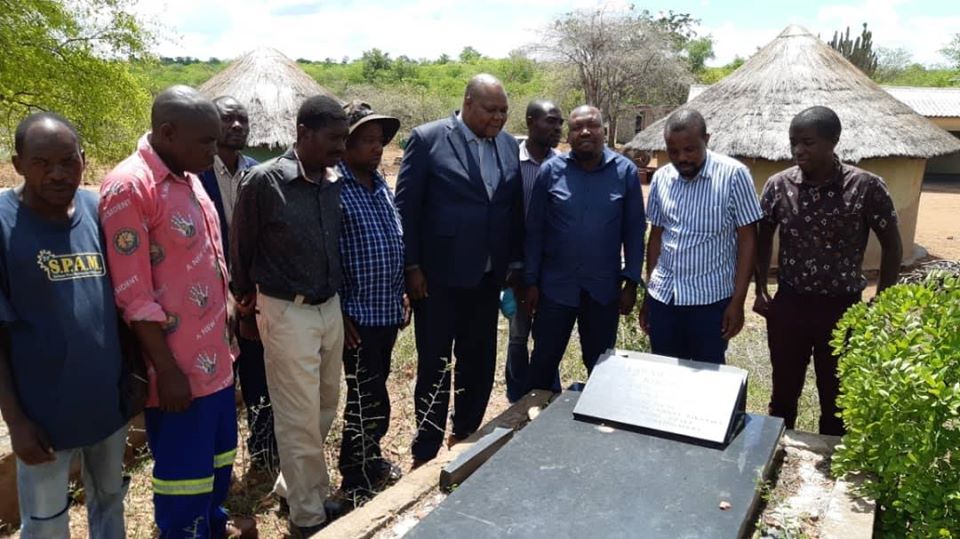 Jongwe was the founding national spokesperson of the MDC at its formation in 1999.

He died aged 28 in 2002 under mysterious circumstances in a Harare remand prison.

Jongwe was awaiting trial on allegations of stabbing his wife eight times and killing her in the process.

He reportedly murdered her after finding her in a compromising position with another man in July 2002.

Jongwe was known for his brilliance, his eloquence and bravery in confronting the ZANU PF regime.