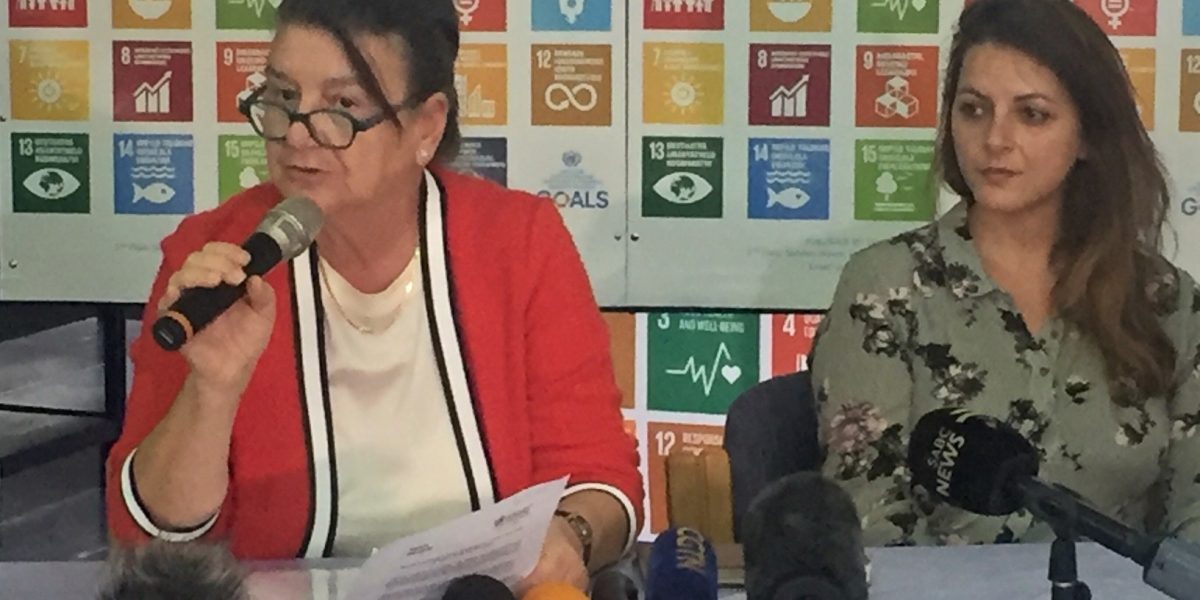 UN special rapporteur on the right to food, Hilal Elver

Visiting UN special rapporteur on the right to food, Hilal Elver, has urged the United States of America and other western powers to remove the sanctions that they imposed on Zimbabwe as they are hurting ordinary people.

Elver also urged the Bretton Woods institutions, that is, the World Bank and the International Monetary Fund (IMF), to ease the conditions for lending money to Zimbabwe. She said:

Given the economic and food emergency presently existing in the country, I urge concerned member states, development partners and the international financial institutions, including the World Bank and the International Monetary Fund, to ease the conditions imposed on the deployment of funds to the Government. For similar reasons, I urge the termination of all sanctions.

Elver echoed the government line that the sanctions were not imposed over human rights violations but were imposed on the country following policy disagreements concerning the manner in which the land reform programme was handled.

Zimbabwe has been under sanctions since 2001, with Western powers claiming that the restrictive measures were targeted on individuals and entities responsible for human rights violations.