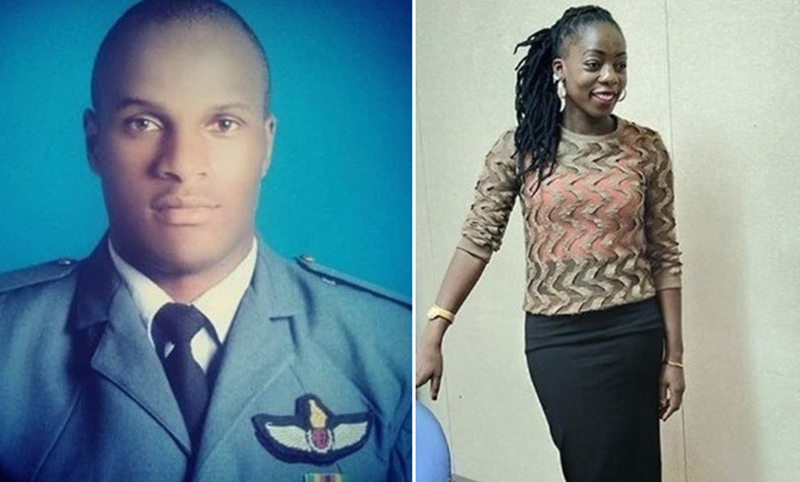 Justice Nokuthula Moyo of the High Court of Zimbabwe has barred Airforce of Zimbabwe pilot, Tashinga Musonza (29), who murdered his girlfriend, Lucy Duve (37), from appealing his conviction and sentence at the Supreme Court.

In dismissing Musonza’s application for leave to appeal against both conviction and sentence, Justice Moyo said that it had no prospects of success. She ruled:

This application as I have shown herein was launched without much thought and attention to detail. It is an application devoid of merit and totally hopeless.

There are absolutely no prospects of success in this matter against both conviction and sentence and accordingly, I dismiss the application.

Musonza was in July this year convicted of murdering his girlfriend with constructive intent by Justice Moyo.

He was sentenced to an effective 20 years in jail.