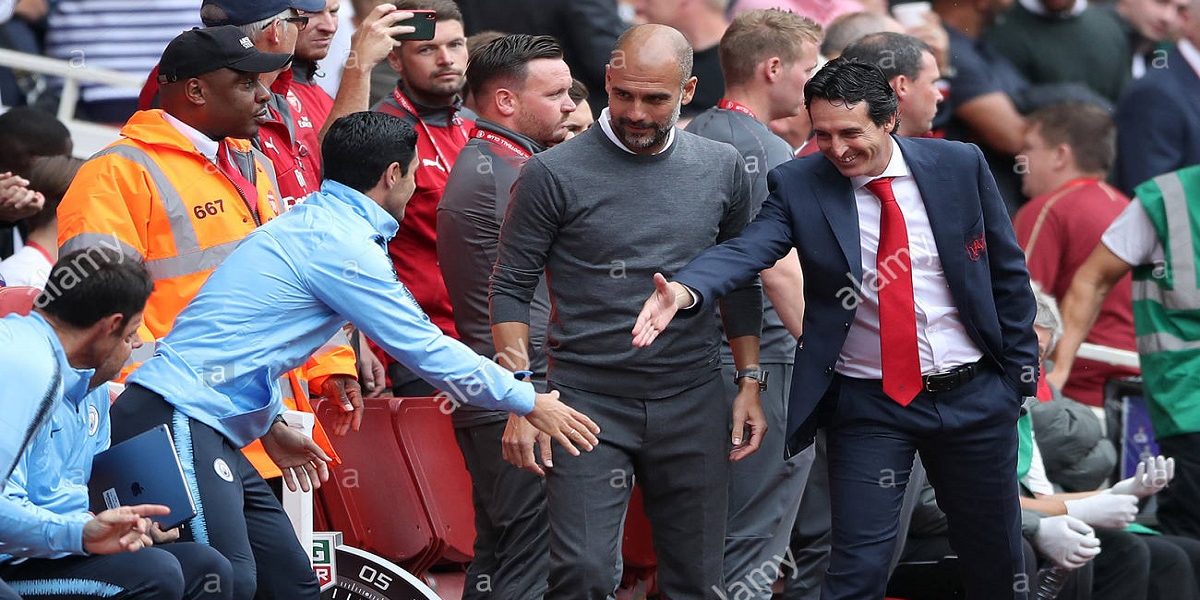 Arsenal FC have parted ways with their head coach, Unai Emery who has been in charge of the club for only 18 months. He joined Arsenal in May 2018 from Paris St-Germain where he won the French league title.

The Spaniard who succeeded Arsene Wenger as the Gunners boss has since been replaced on a temporary basis by his assistant and former Arsenal midfielder Freddie Ljungberg.

Arsenal said the decision had been “taken due to results and performances not being at the level required”. Arsenal statement added:

We have full confidence in Freddie to take us forward.

The search for a new head coach is underway and we will make a further announcement when that process is complete.