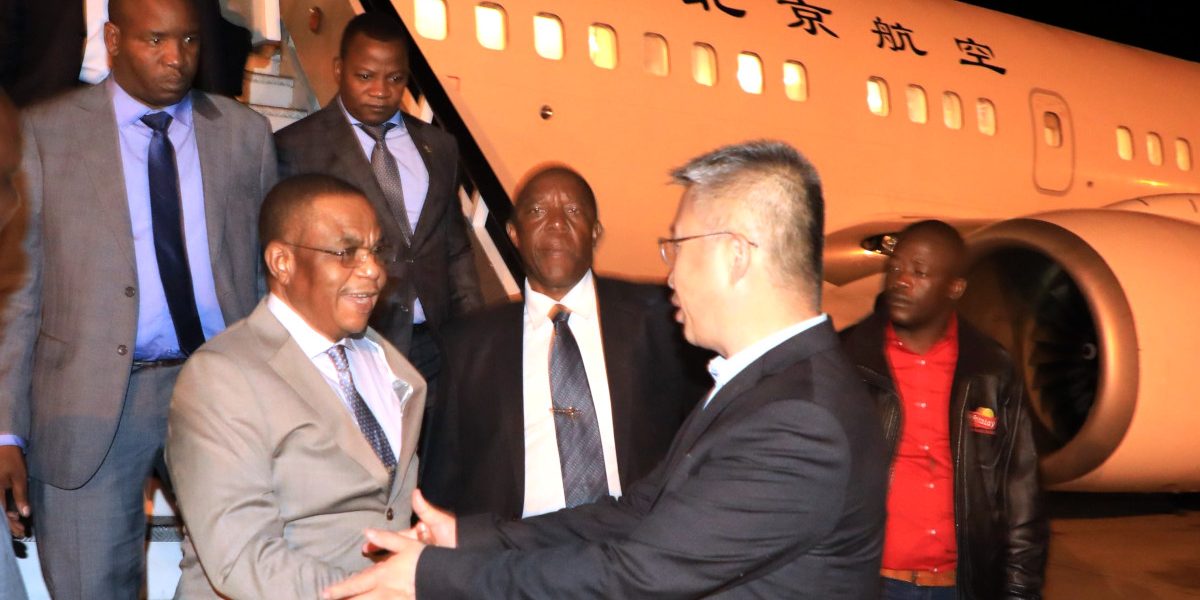 ZANU PF stalwarts are reportedly competing with each other to contribute to the “Welcome party” for Vice President Constantino Chiwenga, a development viewed by some as a way to buy favours.

Chiwenga returned last week after four months in the People’s Republic of China where he was receiving medical attention for suspected poisoning.

There were reports suggesting that some prominent people in the party were shifting allegiance when they heard that Chiwenga’s health had further deteriorated.

This comes amidst reports that the party is marred by factionalism with members distributed amongst President Emmerson Mnangagwa, Chiwenga and Generation 40 (G40).