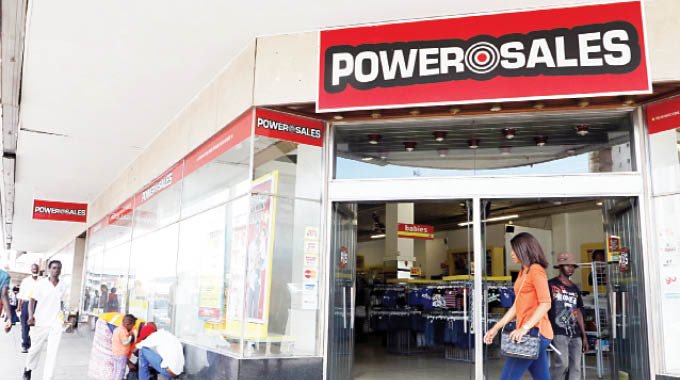 Clothing retail chain, Power Sales, is not closing down its shops despite its parent company, Pepkor Holdings Limited headquartered in South Africa, disinvesting from Zimbabwe.

In a statement announcing the exit decision, Pepkor Group revealed that Power Sales is not shutting down. The statement reads in part:

We would like to correct and assure our valued customers and business partners that Power Sales is not closing.

Final negotiations are in place with the relevant parties to conclude the terms of sale with Power Sales’ resident directors and Pepkor.

Power Sales said that is has changed its business model since July this year by supporting local manufacturers.

When the Pepkor Group recently announced that it was exiting Zimbabwe, there concerns that hundreds of its local workforce will become redundant.