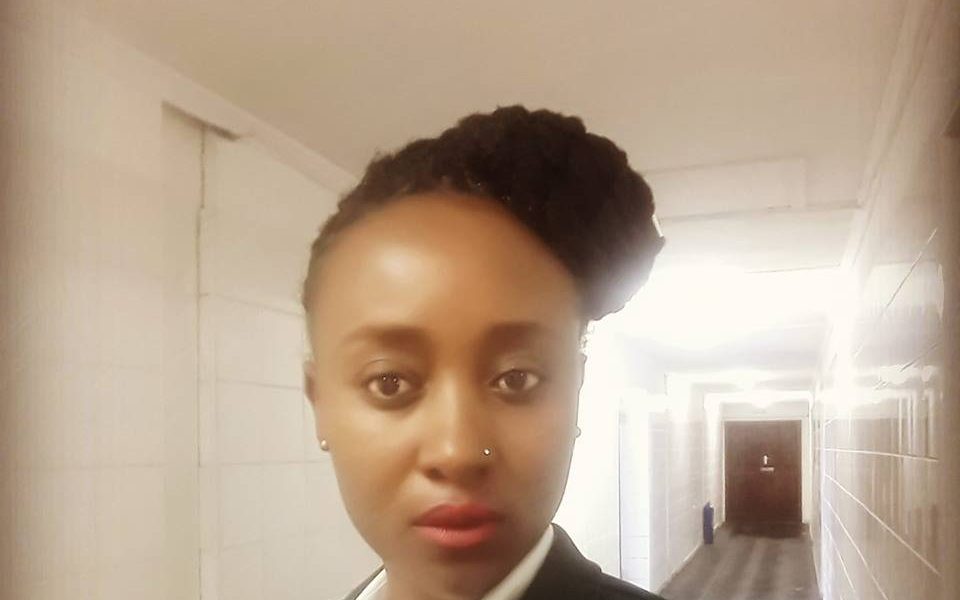 Club media liaison officer Chido Chizondo confirmed that the luggage had been located. She said:

They had initially told us that the bags will arrive at 6 AM, then it was moved to 11 AM and now we are told it’s this evening at 6 PM. We hope that we won’t get another excuse.

The luggage included soccer balls, kit and other training materials as well as general clothing for the whole delegation.

FC Platinum coach Lizwe Sweswe had not planned any the training session in the afternoon and planned to rest his players after travelling for long hours.

The Zimbabwe champions take on El Hilal in a Group B Total Caf Champions League match on Friday night at 9 PM.