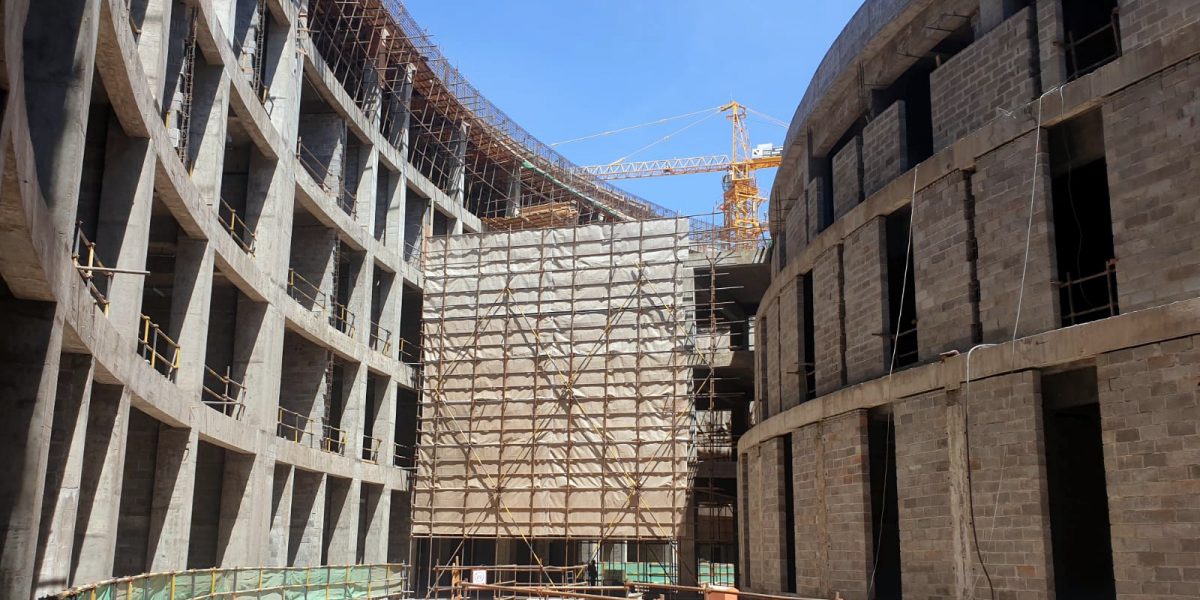 Zimbabwe will have a new parliament building soon to replace the current one. The new parliament is being built by the Chinese as a donation and is located in the area called Mt Hampden which is just outside the capital city of Harare.

The country’s President Emmerson Mnangagwa toured the building which is near completion. Here are some pictures from the tour.

Some reports have suggested that The New Parliament Building is the largest individual Chinese funded project in Africa and that it’s larger than the African Union HQ. 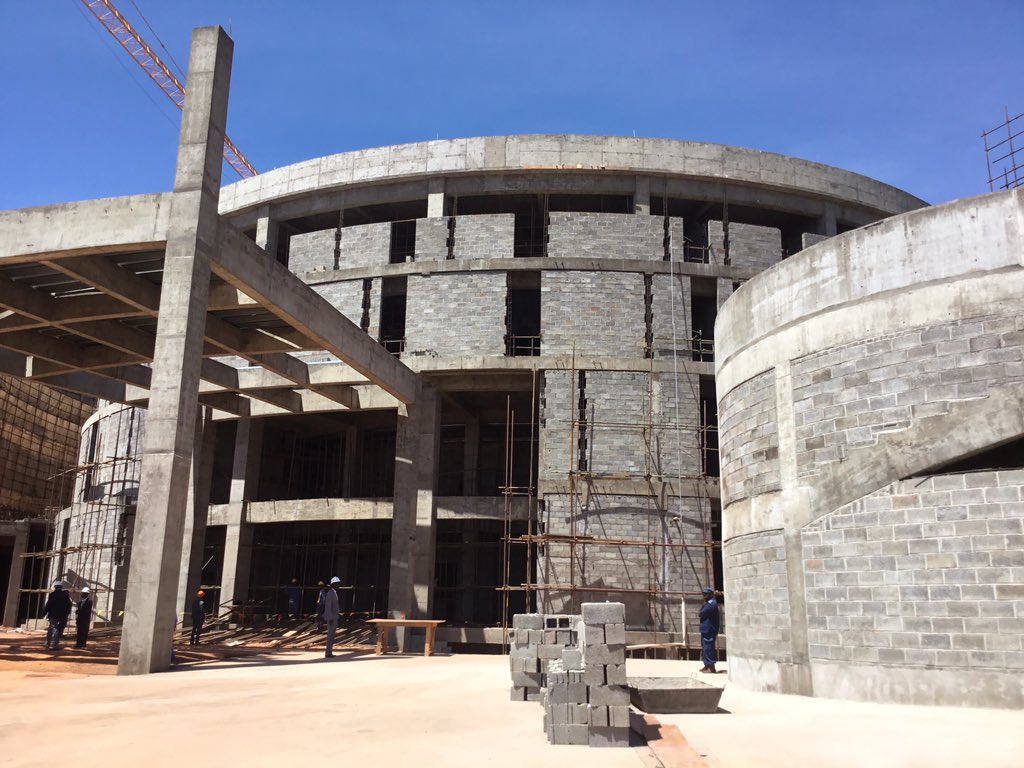 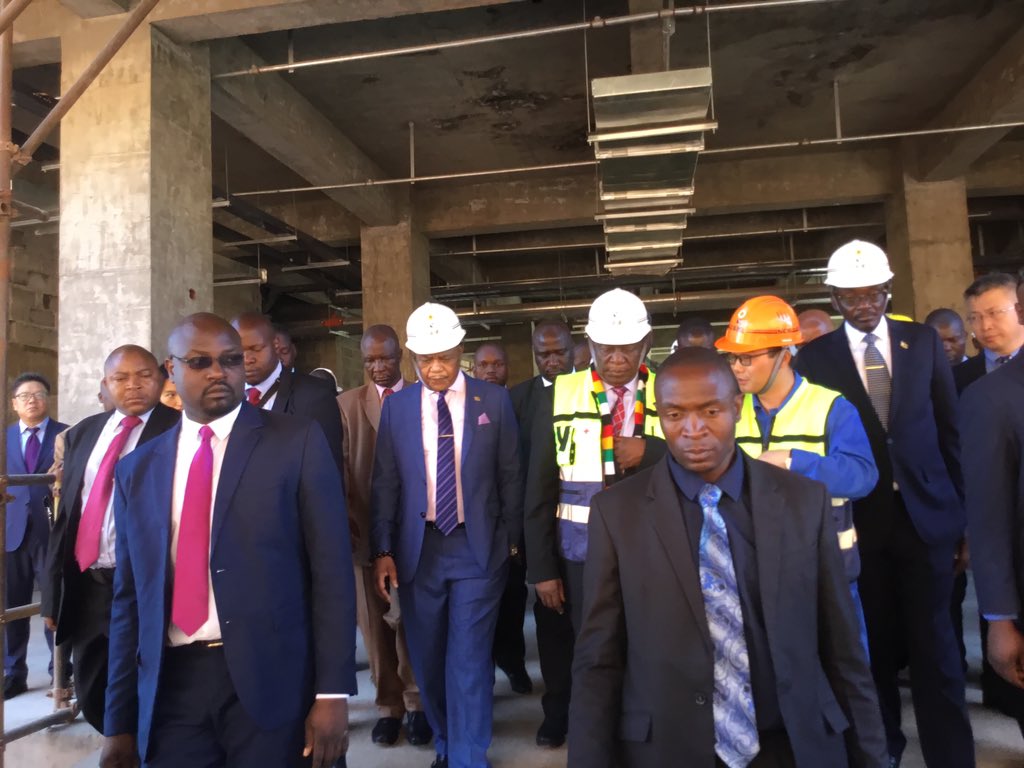 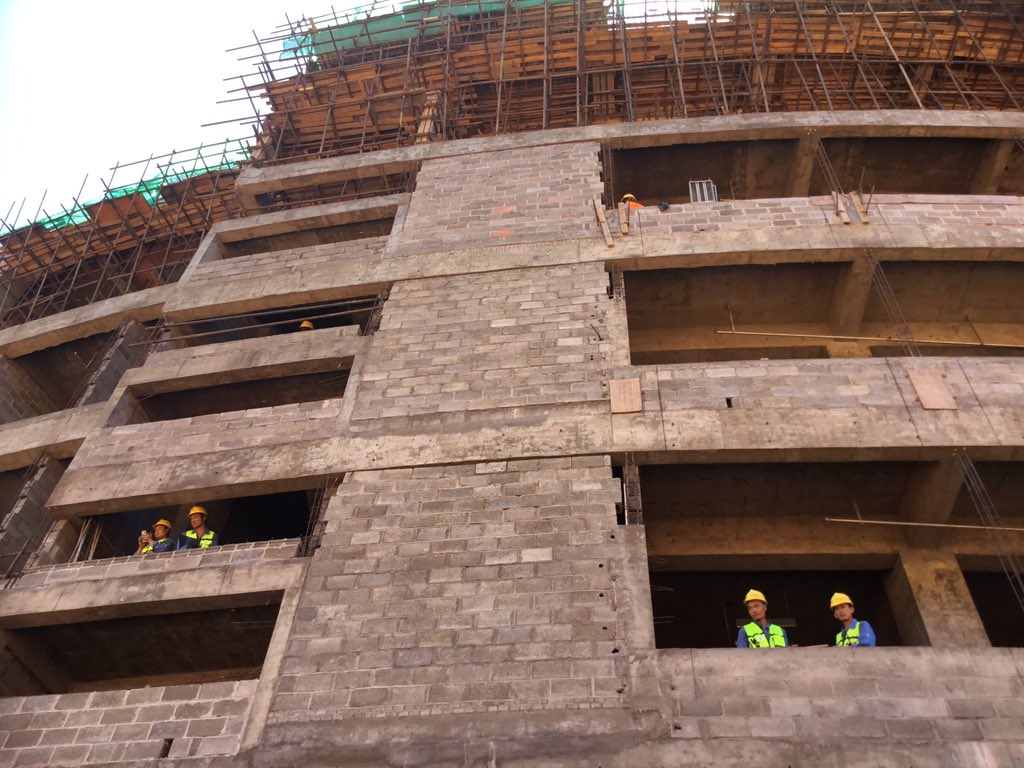 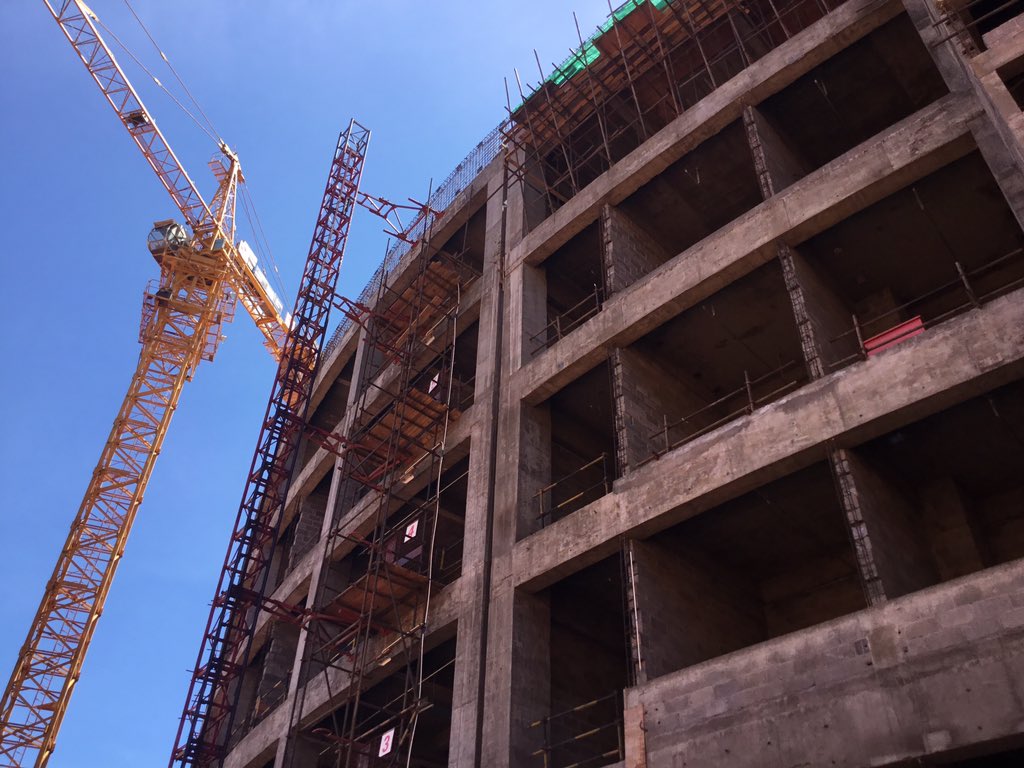 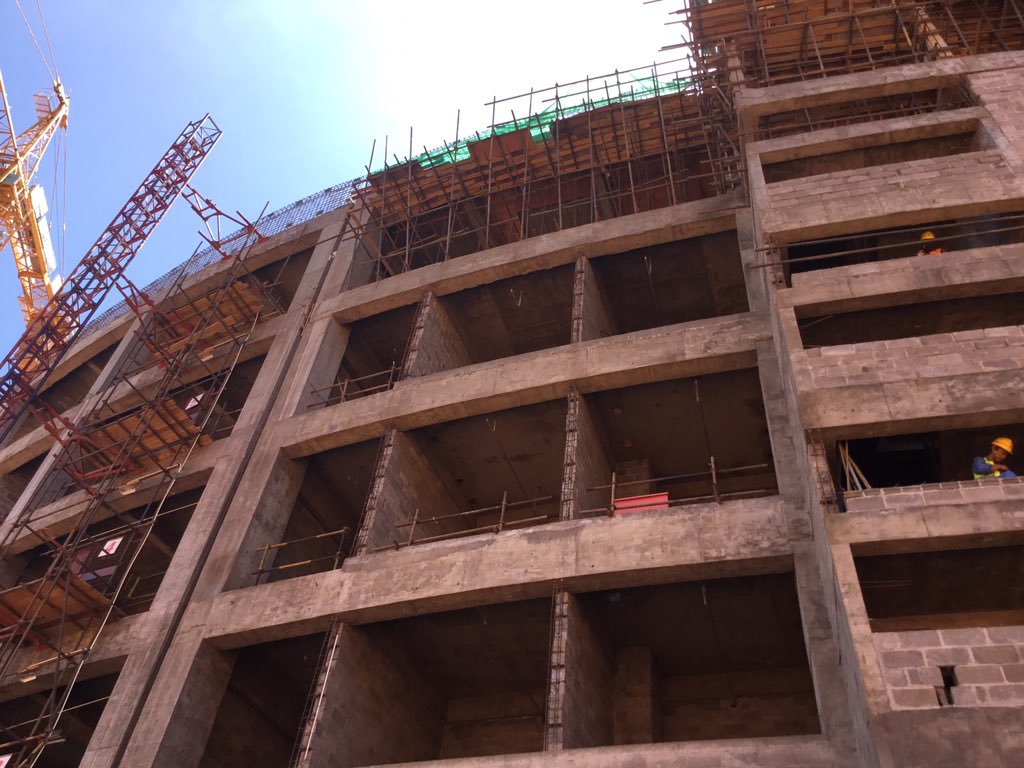 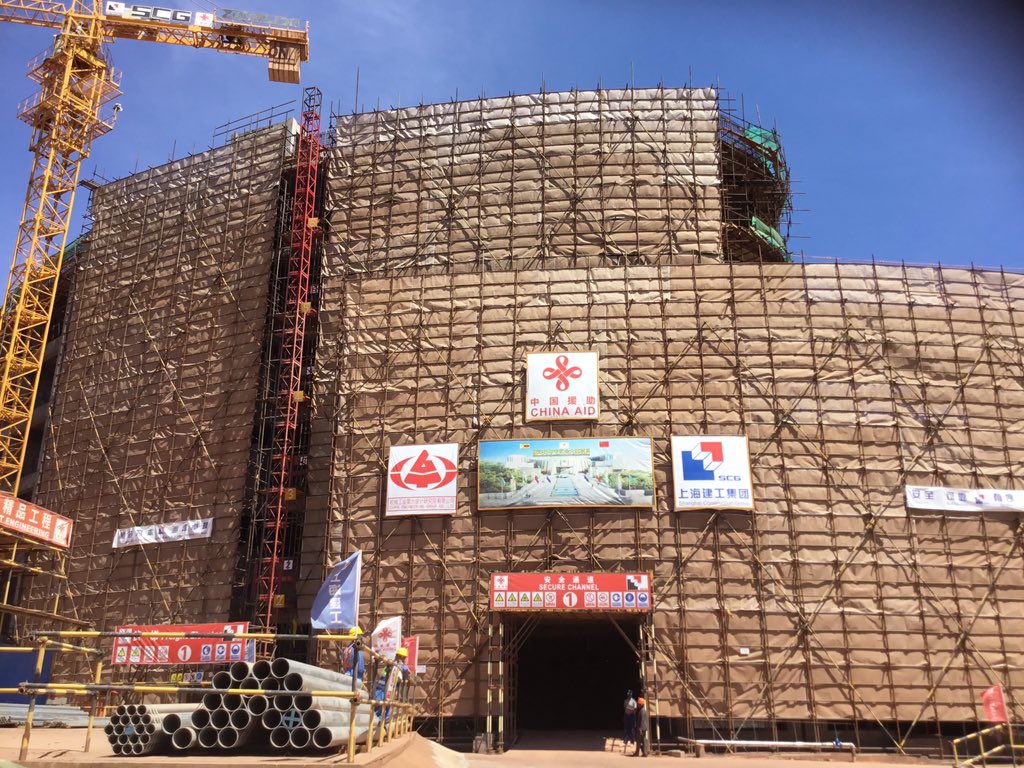 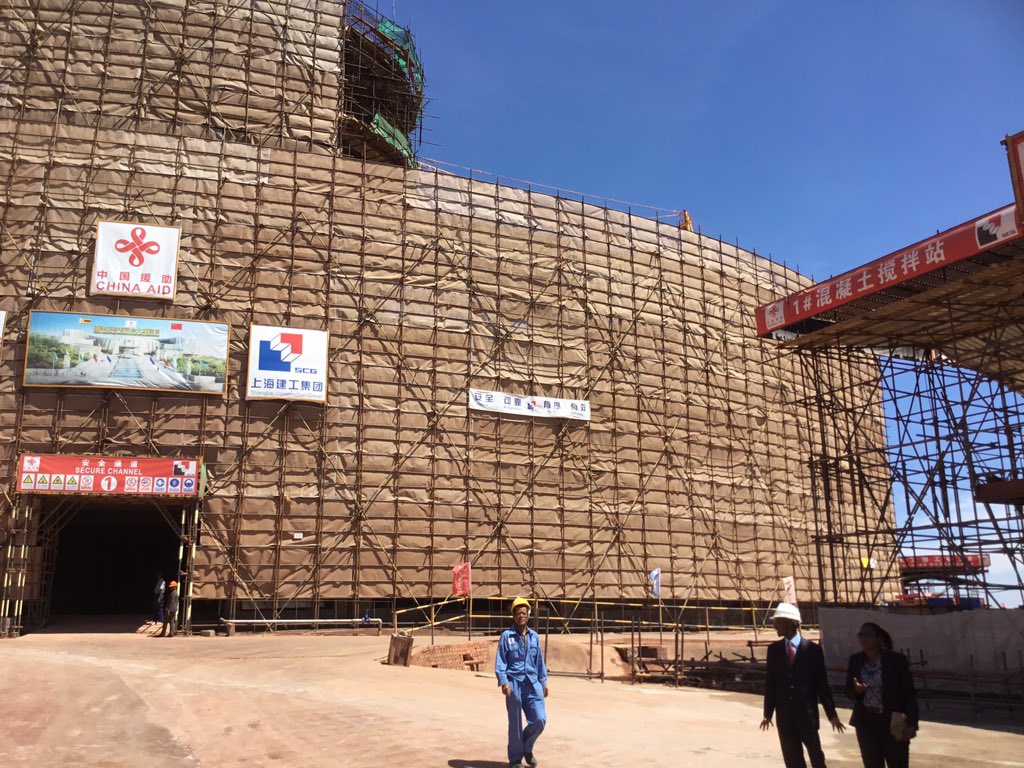 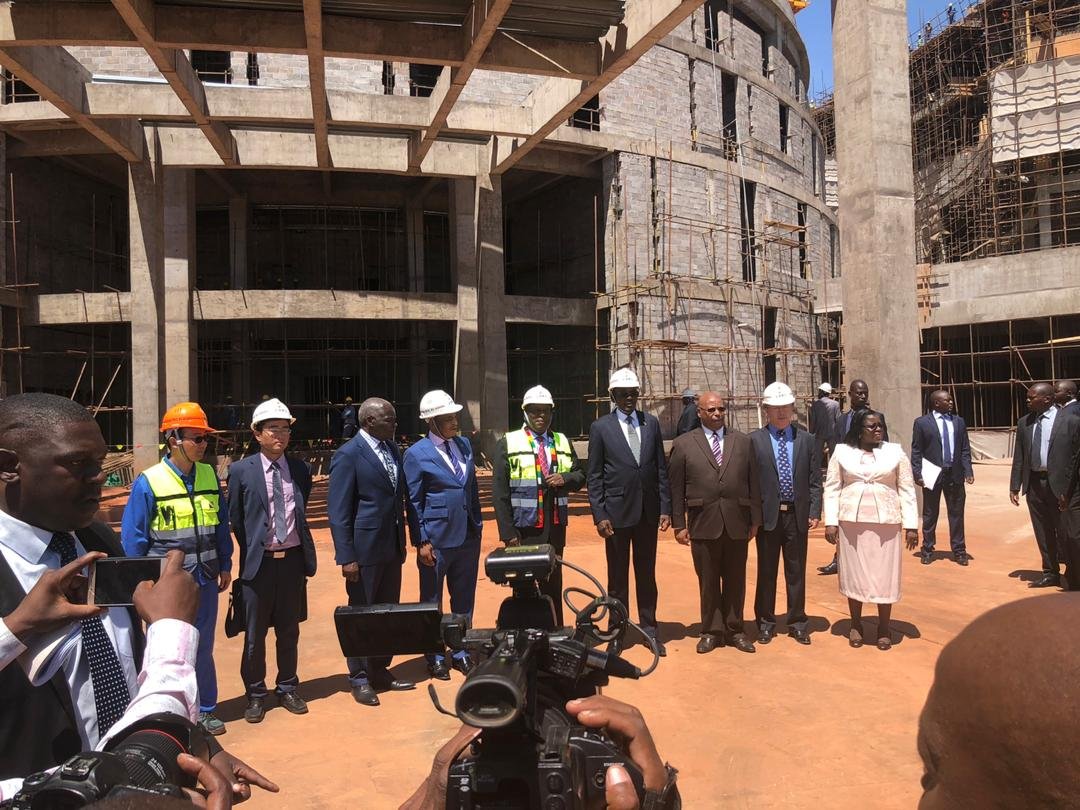 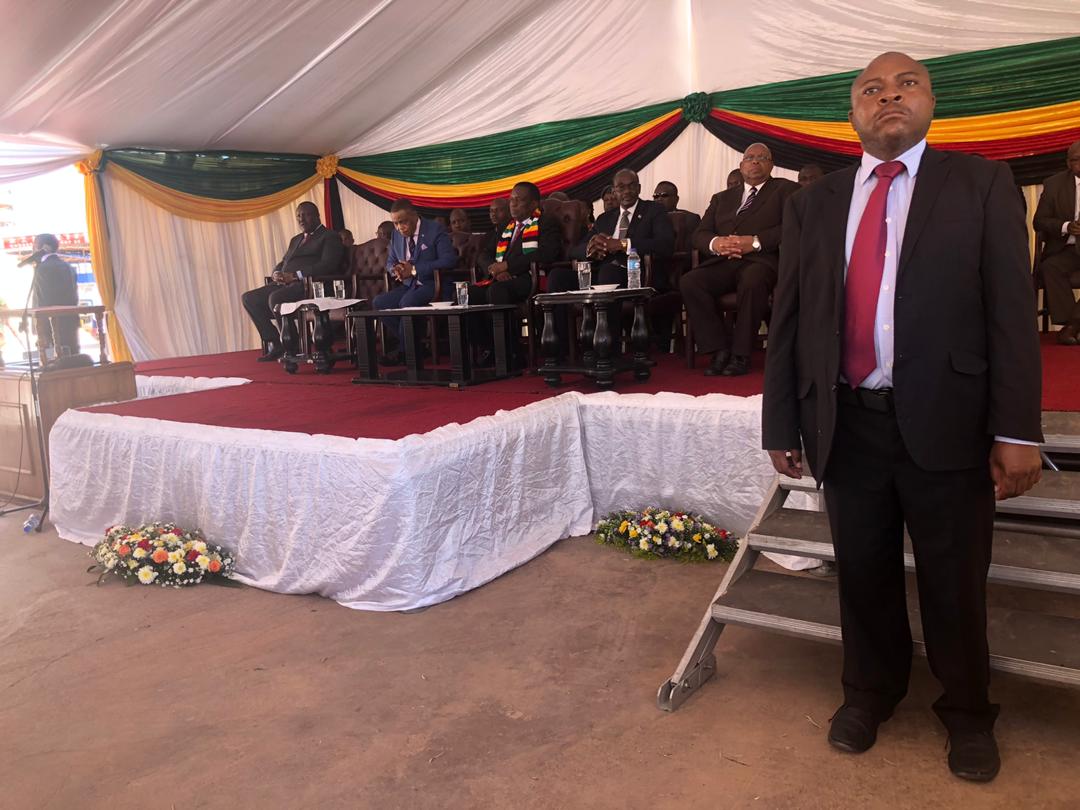 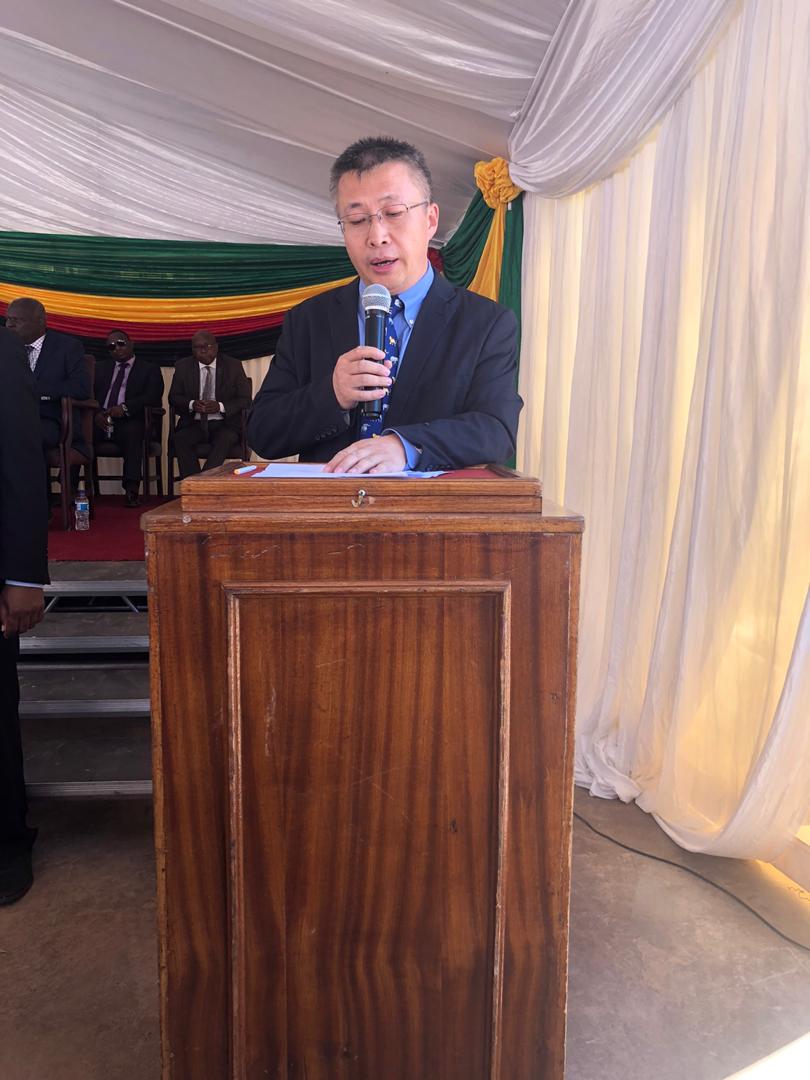 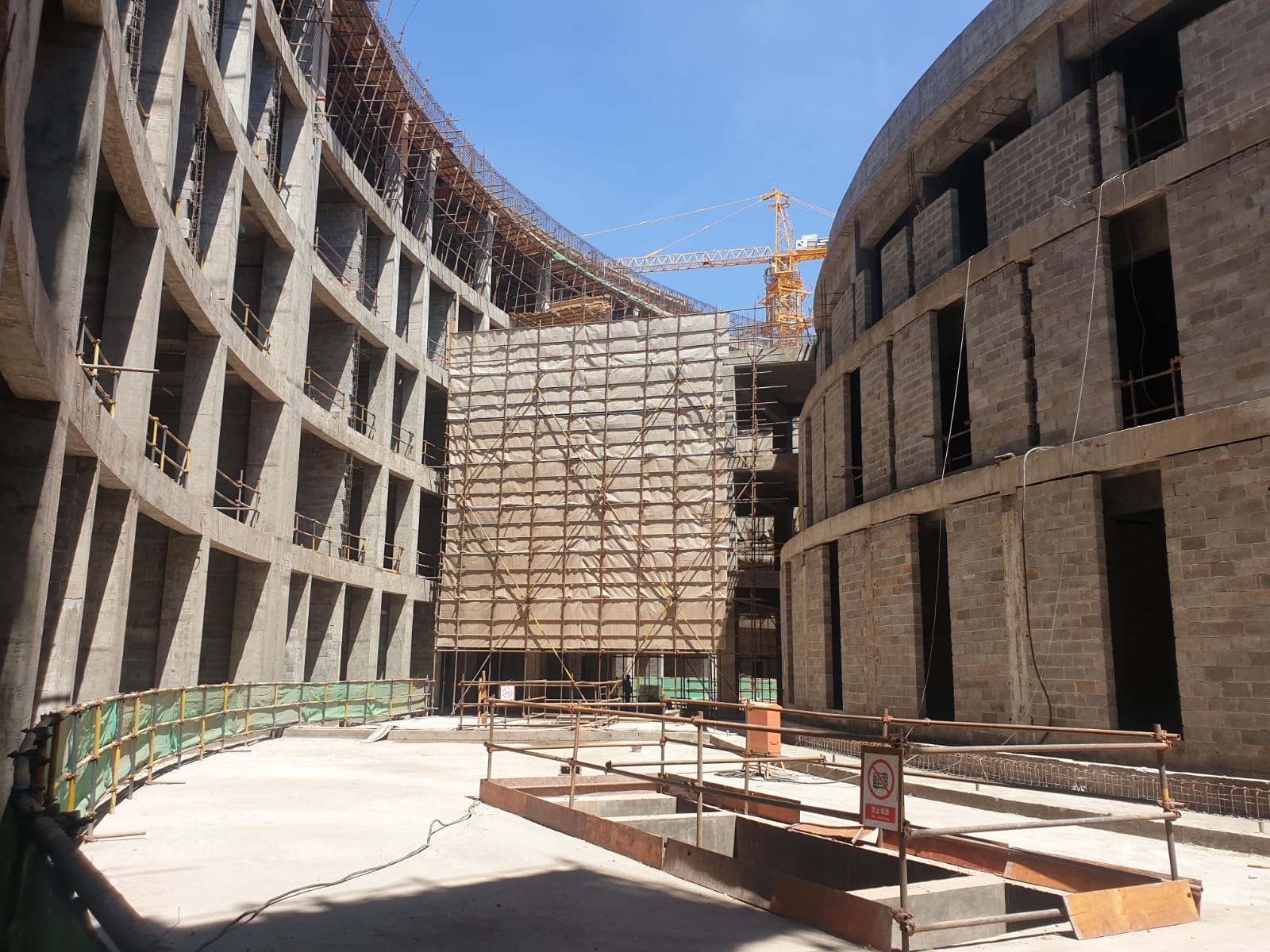 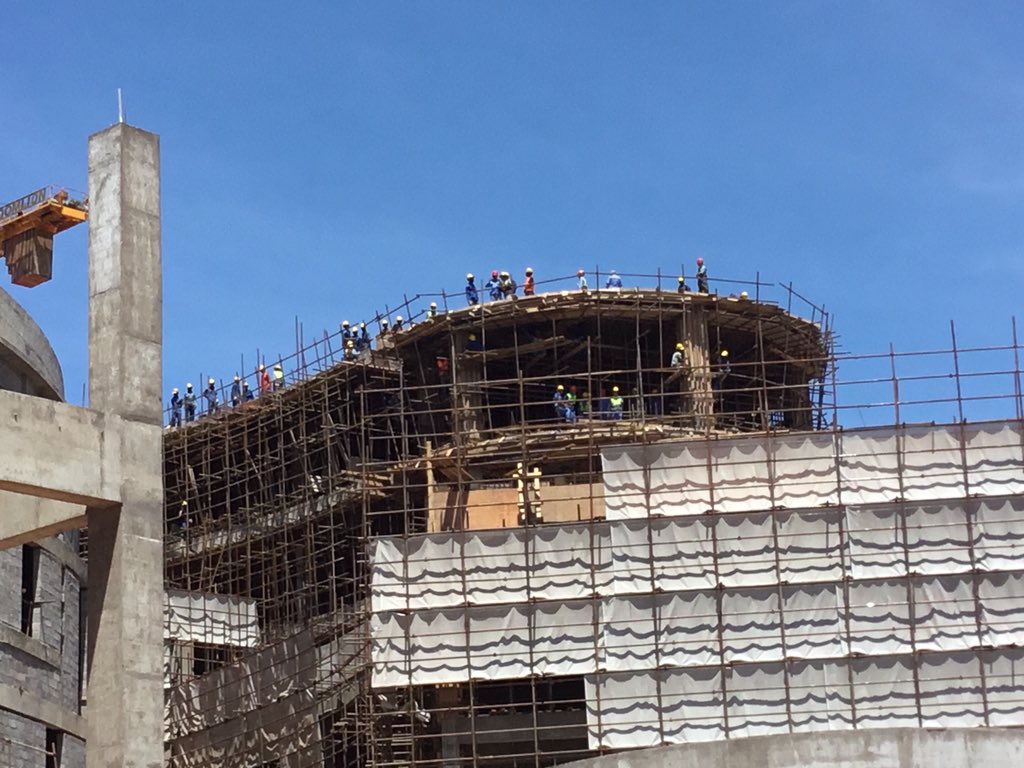 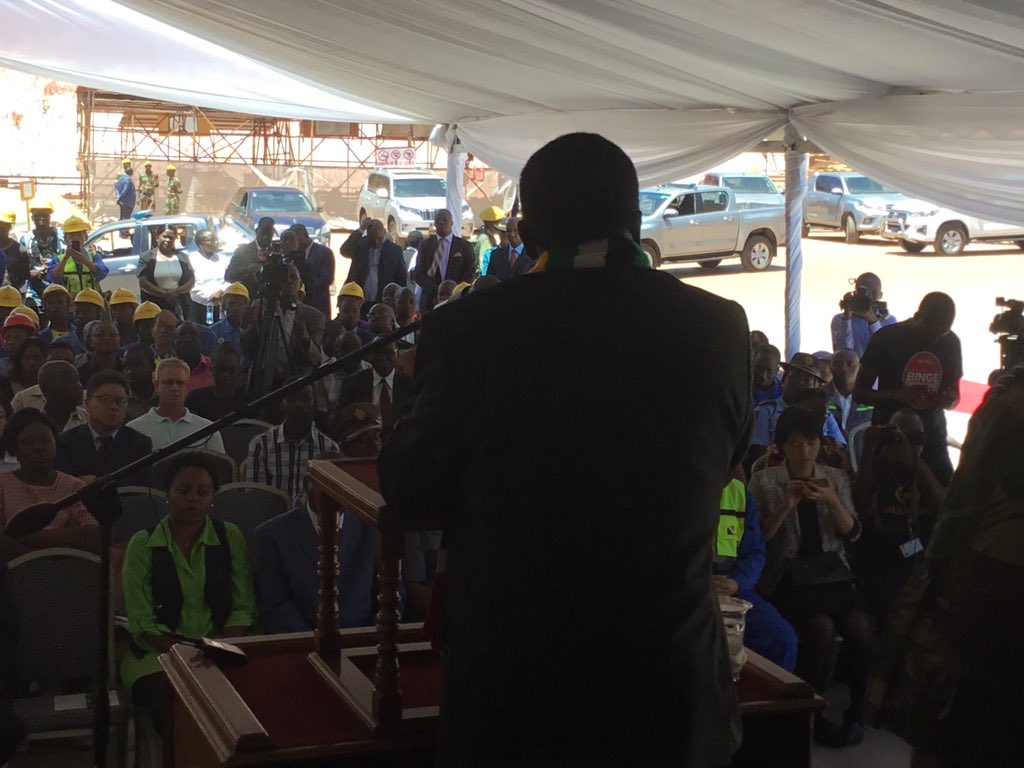