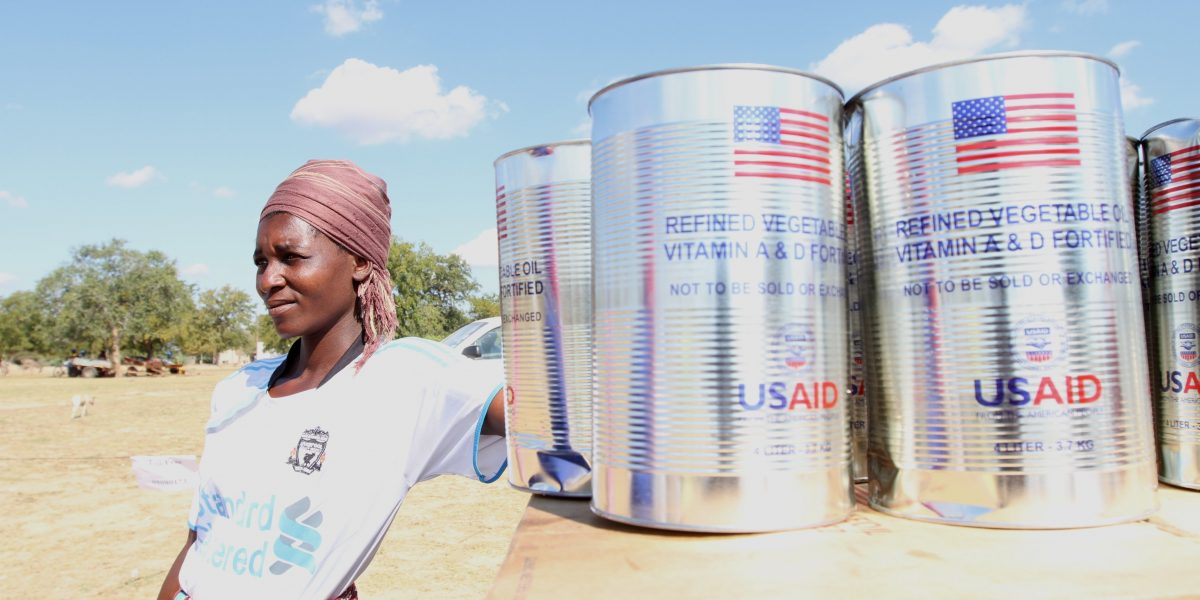 The government has condemned some non-governmental organisations (NGOs) which it says are dabbling in politics.

Principal Director in the Ministry of Public Service, Labour and Social Welfare Clifford Matorera castigated the NGOs at the recent NGO Directors’ Summer School held in Kadoma. He said:

Government is aware that there are some amongst you with political agendas. If you want to join politics, you should form a political party. Such people are disturbing the peace in the country.

Matorera accused some of the NGOs of selecting beneficiaries in their areas of operation along party lines, saying that this becomes a source of conflict.

He also berated government workers for alleged corruption where they divert proceeds meant for the vulnerable for personal use.

One Comment on “NGOs Warned Against Dabbling In Politics”

Leave a Reply to The Truth Cancel reply