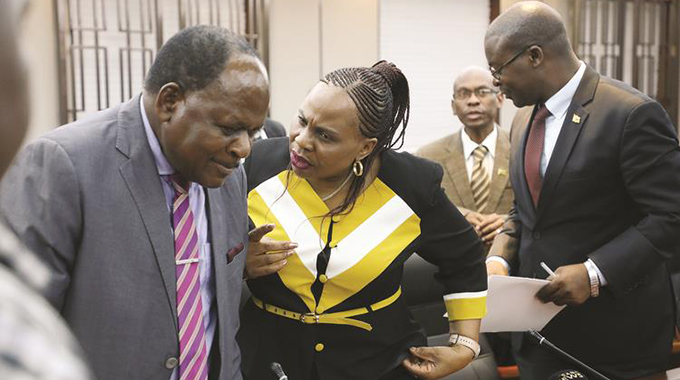 The government has changed its prior position regarding foreign currency rules following a cabinet resolution yesterday that companies and individuals with free funds are free to import all kinds of foodstuffs without being asked their source of funds.

Speaking during a post-cabinet media briefing on Tuesday, Information, Publicity and Broadcasting Services Minister Monica Mutsvangwa said questions will only be asked when there are reasonable grounds to suspect that a crime has been committed. She said:

…. in view of undue pronouncements through the media,

Cabinet reiterated its position on the relaxation of importation procedures for grain and foodstuffs. The nation is therefore informed that all companies and individuals with free funds are free to import not just maize, maize meal and flour, but the entire range of foodstuffs, without import permits.

As such, therefore, no question shall be asked regarding the source of the funds so used, except when there are reasonable grounds to suspect that a crime has been committed.

Last week, Finance Deputy Minister, Clemence Chiduwa, said that the government will force importers to declare sources of foreign currency and those who fail to prove they obtained the money from banks will forfeit their goods to the state