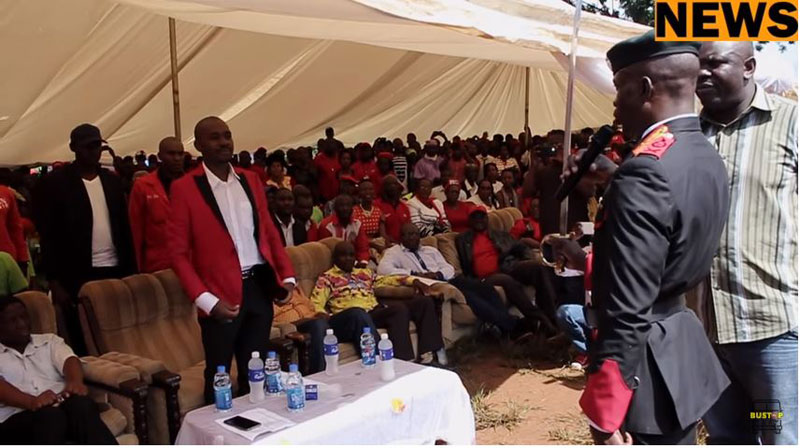 MDC leader Nelson Chamisa’s spokesperson, Nkululeko Sibanda, said that the ruling ZANU PF party is copying the repressive tendencies of the Rhodesian regime in the late 1950s and early 1960s which led to the radicalisation of its opponents.

Speaking to the Daily News on Monday, Sibanda urged President Emmerson Mnangagwa to “swallow his bride” and negotiate with the MDC. He said:

They must know that Edgar Whitehead’s banning of the National Democratic Party in 1961 led to a more radical Zapu and, later Zanu being formed.

Instead of beating, abducting, torturing and arresting MDC leaders, we implore Zanu PF to put the people of Zimbabwe ahead of its power obsession.

The MDC has been clear that … Mnangagwa must swallow his pride and embark on negotiations to extricate Zimbabwe from its current abyss.

The MDC has been incensed by the police brutality against in supporters last week in central Harare.

The police have banned countless MDC rallies this year using the draconian Public Order and Security Act (POSA) and its successor, the Maintenance of Law and Order Act (MOPA).