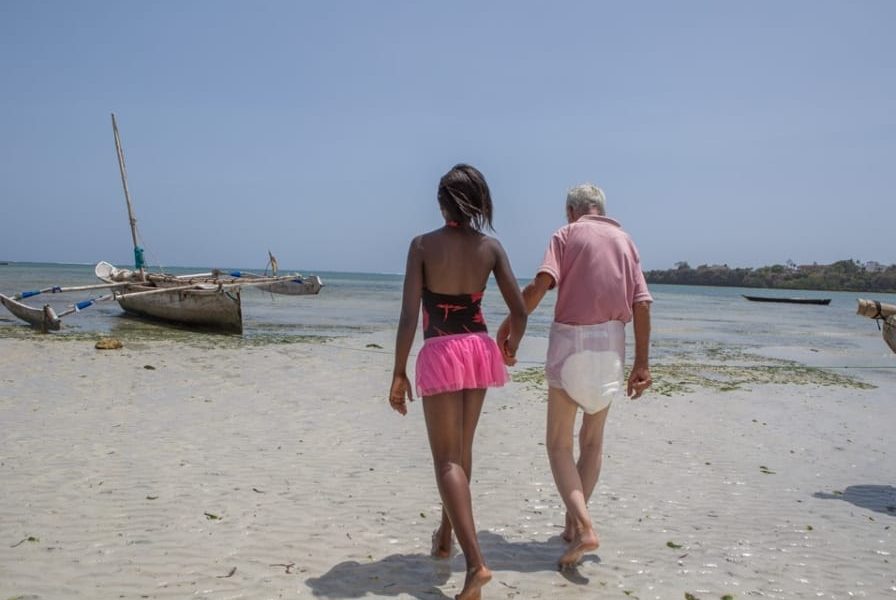 Some desperate Kenyans are hiring out their wives and daughters to foreign tourists in order to make ends meet.

Men who are in the habit of renting out their wives claim that it is unwise to make other women rich while their own wives are starving at home.

One such “pimp”, Kamau described how he ended up renting out his wife after a German tourist had asked for a lady to keep him company during his holiday in Kenya. After making a pitch for his wife to the German, Kamau said he went to his wife to make the proposal:

Honey, the man is German. I will take you tomorrow to him. All I need you to do is act like my sister avoid raising any suspicion and satisfy him fully. Once he pays you, we will need that money to pay school fees for our two children.

The woman reportedly earns Sh40,000 monthly from the trade and Kamau told The Star that at one point his wife was away for two weeks with an Australian man.