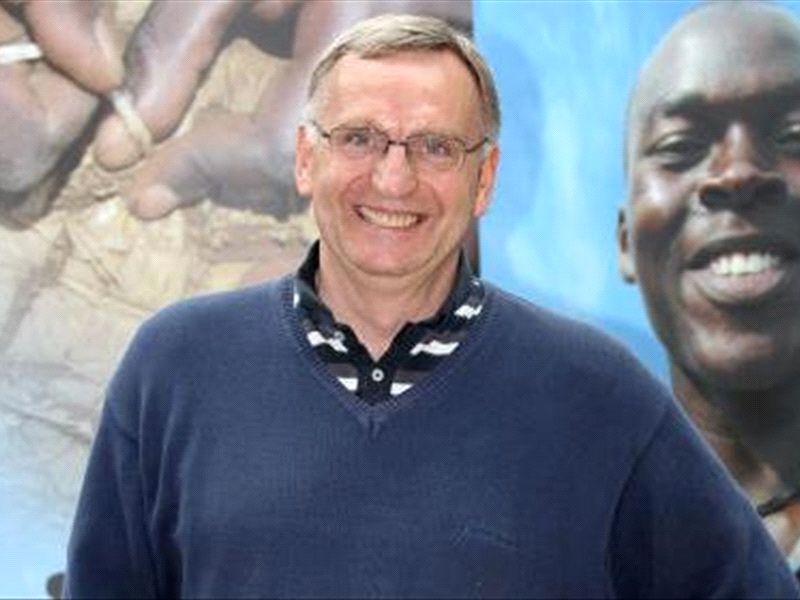 Former Warriors coach, Klaus Dieter Pagels, has expressed interest in taking over the national team job, for a second time, provided the Zimbabwe Football Association (ZIFA) can secure a sponsor to cater for his welfare.

The German national was speaking to The Herald from his home town in Stade, Germany. He said:

I am really interested. But I don’t have a sponsor (for my welfare).

Pagels initially came to Zimbabwe as ZIFA technical advisor following his secondment to the association by the Germany Olympic Committee in 2011.

In 2012, he was appointed interim coach after Rahman Gumbo resigned following the failed 2013 AFCON qualifying campaign and went on to take charge of two 2014 World Cup qualifiers against Guinea and Egypt.