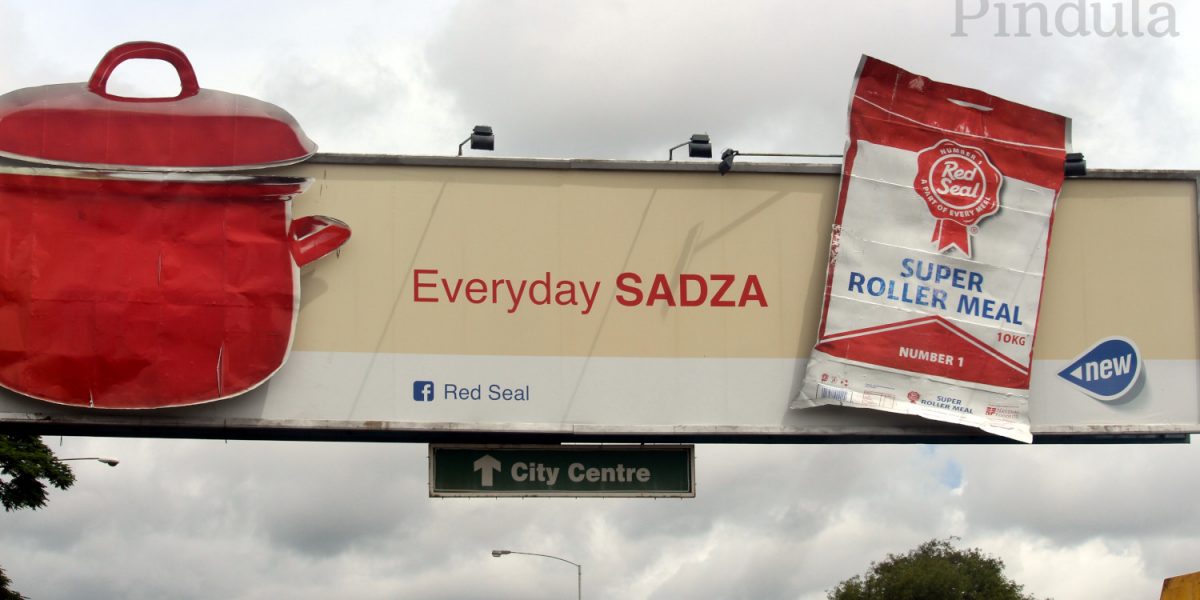 The Grain Millers Association of Zimbabwe (GMAZ) has distanced itself from a statement that circulated on social media on Monday saying that grain millers have increased the price of mealie meal following the removal of subsidies on grain.

We do not know where the statement emanated from and we are investigating.

Finance and Economic Development Minister Mthuli Ncube announced during the 2020 Budget presentation that the government will remove subsidies on grain products.

Some retailers have already hiked the price of mealie meal following the release of the GMAZ statement with 10kg being sold for $90 while a 20kg bag was being retailed at $188kg.