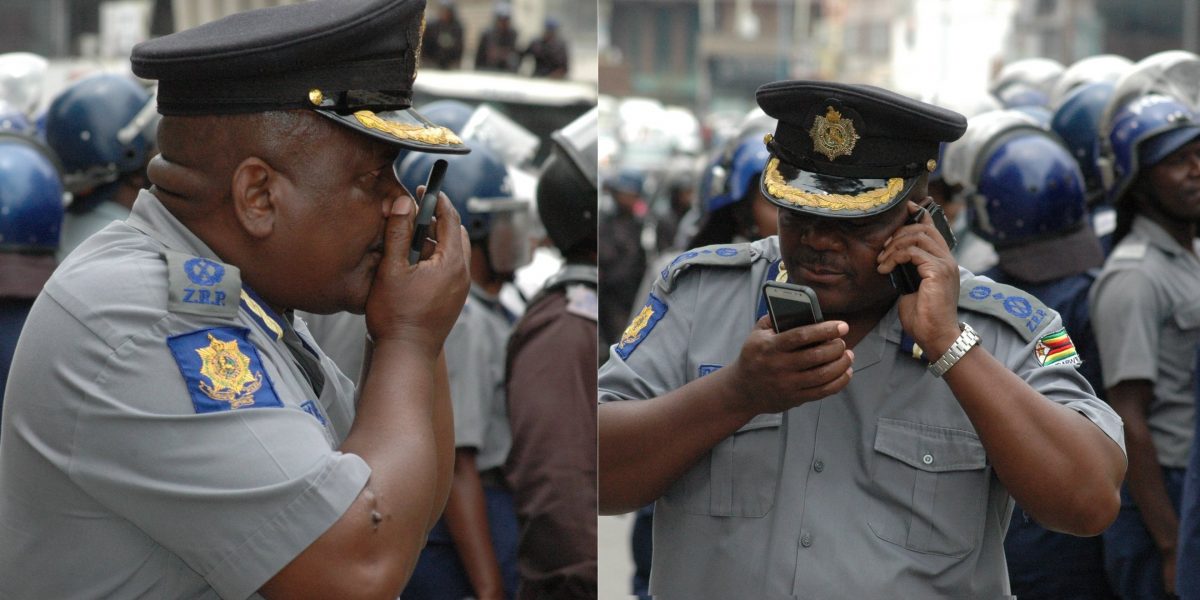 In an interview with the Daily News on Monday, Chamisa’s spokesperson Nkululeko Sibanda warned the government that continued thuggery against citizens will result in retaliation. He said:

We are sending diplomatic notes to the Southern African Development Community (SADC) and the African Union (AU), to rein in the trigger-happy Zanu PF and save Zimbabwe from possible civil strife.

The retaliation of restive citizens may take a form that makes everyone insecure.

Following the banning of an MDC public meeting in Harare last week and the violent dispersal of MDC supporters by the police, Chamisa said in future he will not notify police ahead of party meetings.

In response, Justice Minister Ziyambi Ziyambi said Chamisa will be arrested for breaking the law if he carried out his threat.